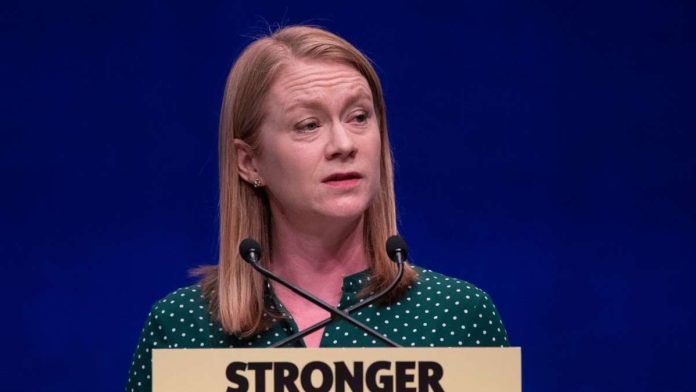 Teachers in Scotland want 10 percent more pay. Education Secretary Shirley-Anne Somerville thinks it is too much. The teachers have now stopped work.

EDINBURGH – Classes were canceled for almost all students in Scotland today due to a teachers’ strike. For the first time in nearly 40 years, teachers at primary and secondary schools and many community nurseries across the UK have walked out in protest against the “outrageous” rate proposal.