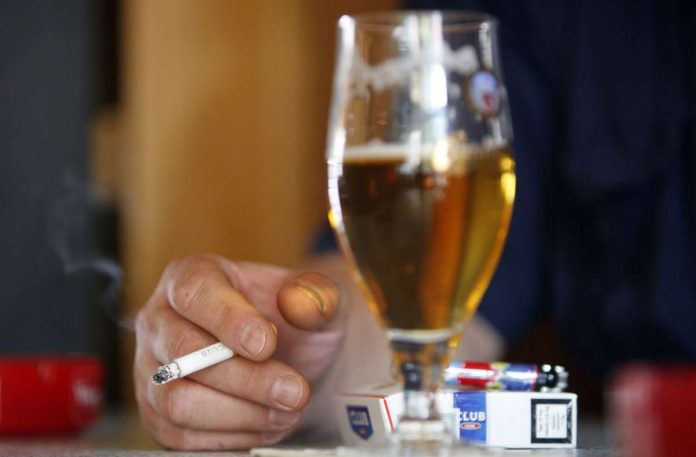 Anyone who wants to drink alcohol socially in a Scottish pub will never be able to do it in Scotland. Even restaurants have a two-week ban.

Edinburgh – Pubs and restaurants in Scotland have to go without serving alcohol for two weeks. Starting next weekend, operators will only be allowed to open from 6 am to 6 pm and will be able to offer only non-alcoholic beverages, in addition to food, as reported by Scottish Prime Minister Nicola Sturgeon on Wednesday in Edinburgh Was explained in

The rules should initially apply for a limited time until 25 October and push down the increasing number of Corona cases in Scotland. Recently, the country counted more than 1,000 cases within a day. Without further measures, Scotland could quickly revert to the transition rate from spring, warned Sturgeon. In the five worst areas in Scotland, restaurants will have to close entirely during the period. 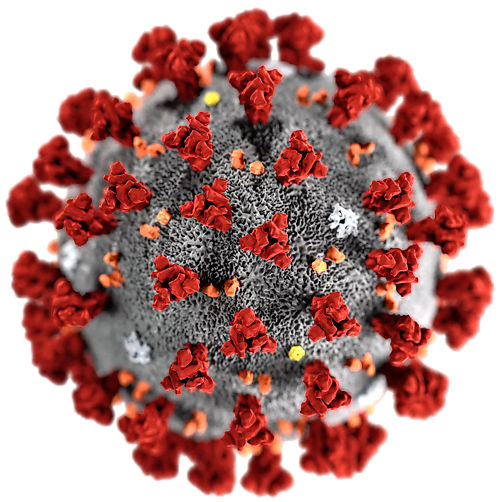 Current reports, background information for knowing and useful suggestions – In our dossier we bundle all articles on the corona.