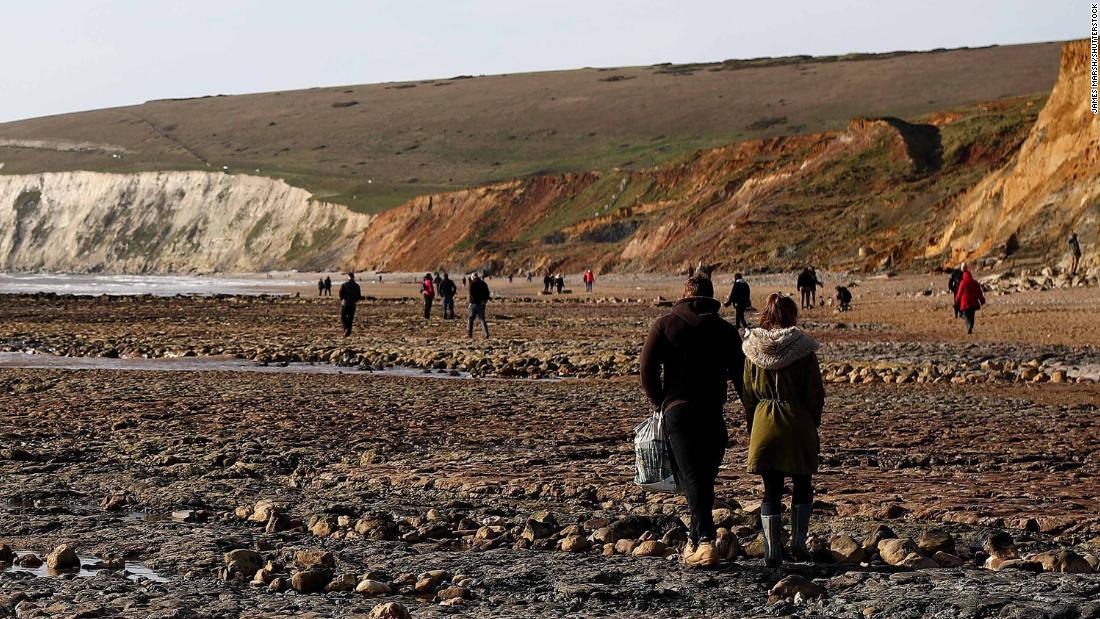 Using bluetooth technology, the app will alert users if they have been close to someone who has tested positive for the virus. The app was developed by the digital technology unit of National Health Service.
Unlike Germany, the United Kingdom has chosen not to use the technology jointly developed by Google (GOOGL) is Apple (AAPL) this would allow local storage of data on individual devices.

The UK government says that all data will be encrypted and anonymous, adhering to the UK data privacy rules. And he hopes that more than half of the 80,000 families on the Isle of Wight will download the app after its launch on Monday, senior government minister Michael Gove said Sunday.

If the test is successful, the app will be rolled out across the country by the end of the month, he added.

Such apps can be very effective in blocking mass infections, according to Christophe Fraser, an infectious disease expert from the University of Oxford who is helping develop the app in the UK and has studied SARS, H1N1 and Ebola outbreaks in depth. . If people are warned that they may have been exposed to the virus, they can take steps to prevent further transmission.

However, to be truly effective in fighting the virus, at least 60% of the population should download and use the app, Fraser said.

In addition to the app, the UK government says it plans to hire 18,000 contact detectors in the coming weeks as part of its overall efforts to track the virus once the blocking measures have been relaxed. Contact trackers will track where an infected person has been and who they may have come in contact with.

The UK app has already been criticized by privacy advocates who discussed it a decentralized approach data management offers greater security against actors in bad states by “spying” on citizens.
Keeping data centrally located, other experts claim, protects app systems from being overwhelmed by hacking attacks and allows governments to better track and study the spread of the infection.
See also  'It's coming Rome': Scottish newspaper The National mocks the British (again)