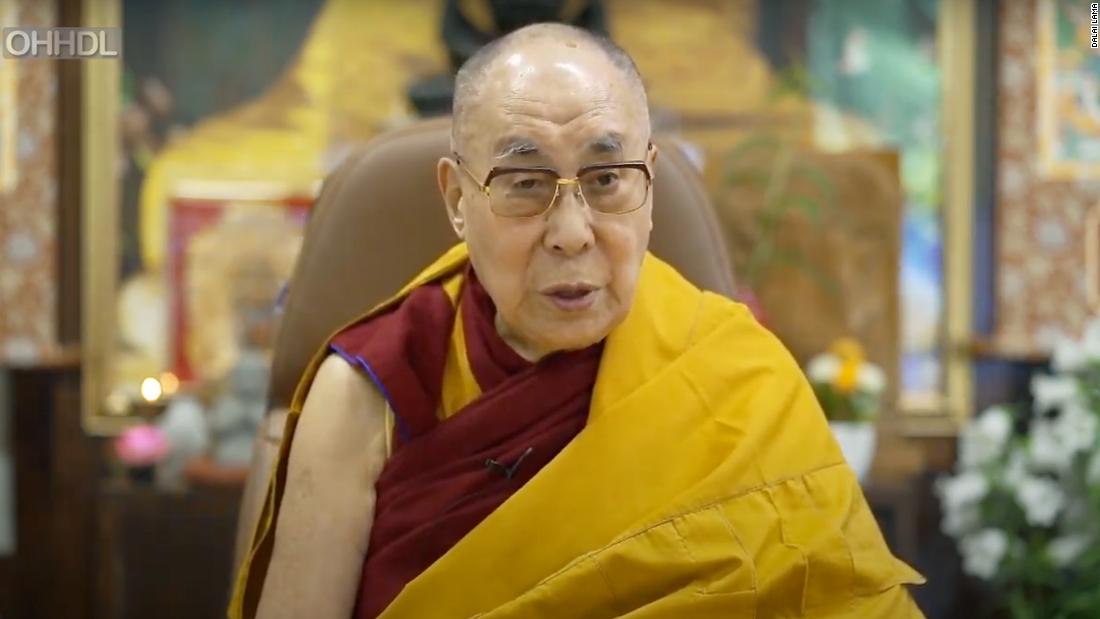 The exiled Tibetan leader gave a virtual lesson on compassion to his followers during a webcast on Friday morning from his home in Dharamsala, India.

The Tibetan spiritual leader added: “Just yesterday I saw on the news, somewhere in Minnesota, or somewhere in America, a black person had actually fallen under a car, and the police team … and actually pushed the knee onto that black person’s neck. “

“So because of this discrimination, racism on the basis of race, these things are done,” said the Dalai Lama.

Outrage escalated internationally after a video appeared showing a Minneapolis police officer kneeling on Floyd’s neck during the arrest. Floyd was unarmed and handcuffed and cried that he could not breathe before he died later.

The Dalai Lama’s speech was part of a two-day responsibility teaching on Avalokiteshvara, which is a compassionate practice and continues on Saturday. The spiritual leader gives these teachings quite often, which would normally happen in front of his followers and visitors, but which stopped after the worldwide coronavirus epidemic.