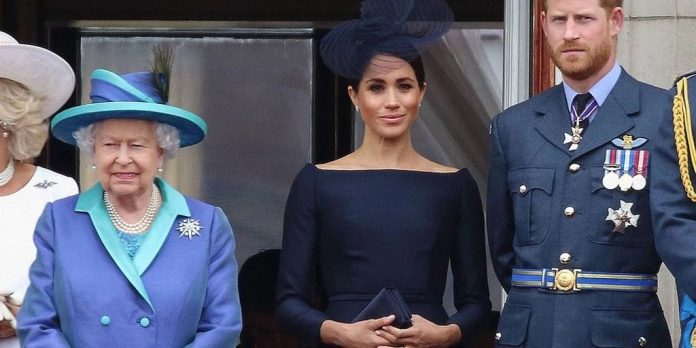 Queen Elizabeth II is currently enjoying her traditional summer vacation in Scotland. The monarch is said to have invited Prince Harry and Duchess Meghan.