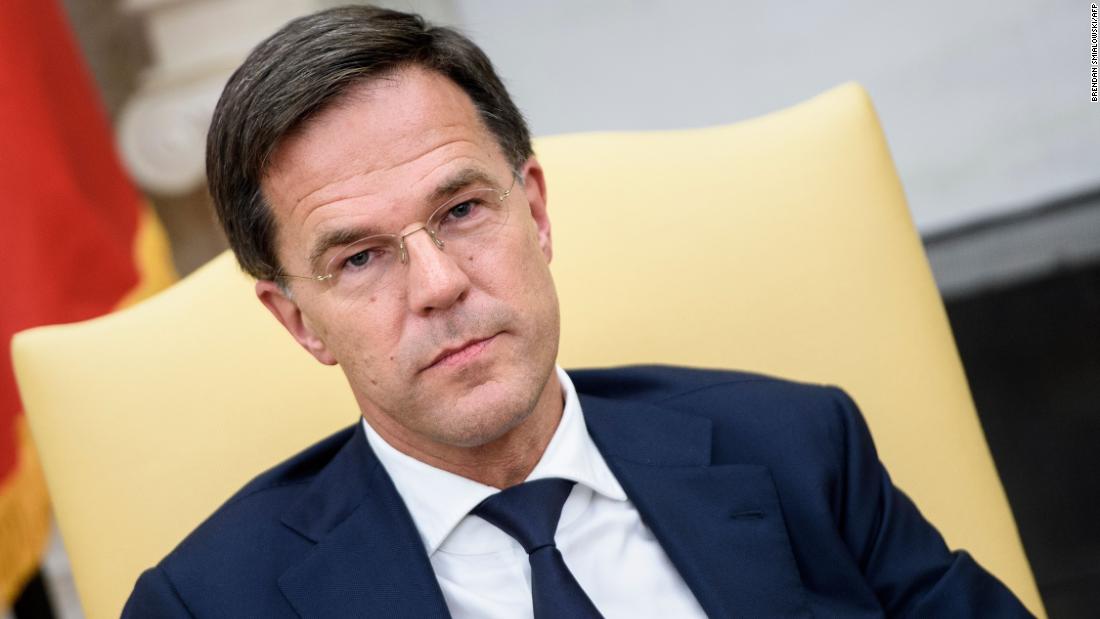 Rutte announced on Monday that her 96-year-old mother, Mieke Rutte-Dilling, passed away on May 13. She didn’t die of COVID-19.

The Prime Minister also paid tribute to her in a statement. “In addition to the great sadness and all the fond memories, my family and I also have a feeling of gratitude for the fact that we have been allowed to have her with us for so long,” he wrote. “Now we have said goodbye to her in a family circle and we hope to face this great loss in peace in the near future.”

Rutte’s announcement comes after other political figures have addressed questions about their behavior en masse.

The latest scandal that took place in the UK, after it was revealed that Dominic CummingsPrime Minister Boris Johnson’s chief political aide had traveled 260 miles across England at a time when the public was being urged not to leave their homes.

Rutte’s spokesman told CNN on Tuesday that the Dutch Prime Minister “has respected all coronavirus restriction measures and has not visited his mother for more than eight weeks.”

“However, the restraining measures leave room to greet a dying family member during the last phase. The Prime Minister stayed with his mother on his last night.”

The Netherlands imposed restrictions over two months ago, In mid-March, to prevent the spread of the virus.
As of Tuesday, the virus has infected over 45,000 people in the country and killed over 5,800, according to data from Johns Hopkins University.
The Netherlands is slowly easing restrictions, with secondary schools, cafes and restaurants expected to reopen in June, according to Reuters.
See also  Joe Biden says he hopes to appoint the presidential vice president around August 1