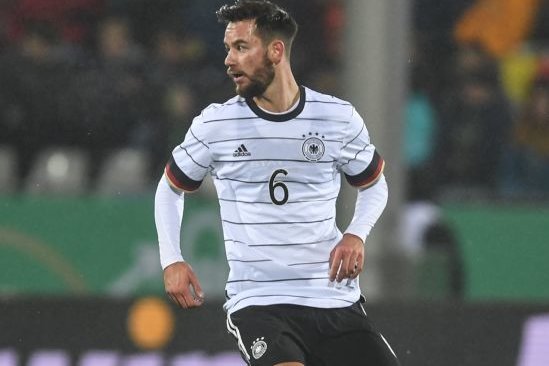 Former Germany under-21 international Orestes Kiomortzoglu is moving from Dutch Eredivisie to Heracles Almelo in the Scottish Premiership.

Edinburgh’s Heart of Midlothian Football Club announced that the 24-year-old defensive midfielder has signed a three-year contract. Nothing was announced about the transfer fee.

Kiomourtzoglou went from SpVgg Unterhaching to Almelo in 2019. Under former U21 national coach Stefan Kuntz, he played two international matches for juniors of the German Football Association (DFB). Heart of Midlothian plays internationally in the Conference League and meets Istanbul Basaksehir, AC Fiorentina and FK Rigas Ftbola Skola in Group A. (dpa)