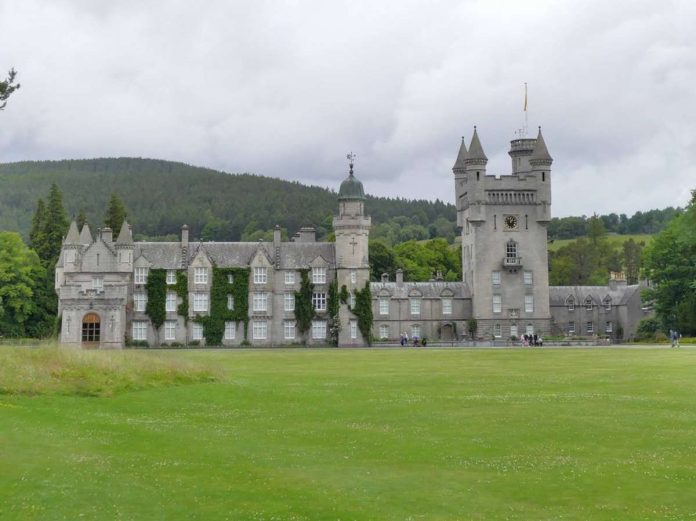 King Charles III apparently plans to turn Balmoral Castle into a public memorial to the late Queen. To that end, he plans to open the summer residence in Scotland to more visitors than ever before.

Queen Elizabeth II (1926–2022) died on 8 September at Balmoral Castle. The Queen is said to have had a special fondness for her summer residence in Scotland. under King Charles III. (73) The palace is now said to be a public memorial to his deceased mother. Balmoral is to be opened to more visitors than ever before. As reported by the British “Telegraph”.The king used to give permission to meet the public even when he was there.

Palaces in Scotland are to be furnished with exhibitions and a standing room honoring the legacy of the late monarch. The queen spent her last summer there. It was an annual tradition of the royal family during their reign. In previous years, Balmoral Castle was accessible only from April to July.

Balmoral Castle can be visited in autumn and winter

In previous years, Balmoral Castle was only open to the public from April to July. However, this year the royal family’s summer residence is also open from October to December. As mentioned on the official website: “There is no entrance fee during this period and visitors can tour the grounds and gardens, enjoy the serenity of this special place and pay their respects to Queen Elizabeth II.” Guided tours are not possible, and the palace will also remain closed “as a sign of respect”.

See also  Victory for scotland and israel in austria group