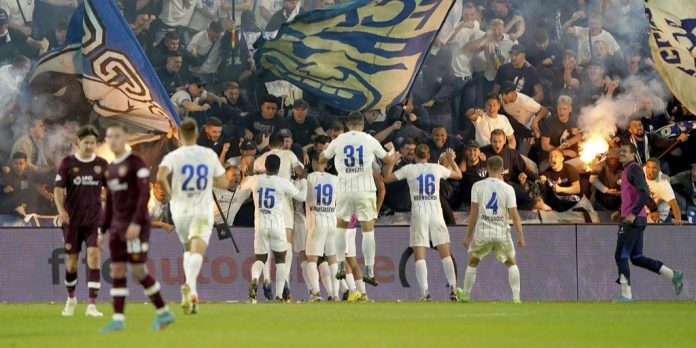 FC Zurich is in the group stage of the Europa League. But the journey to and from Scotland becomes torture for the Guru.