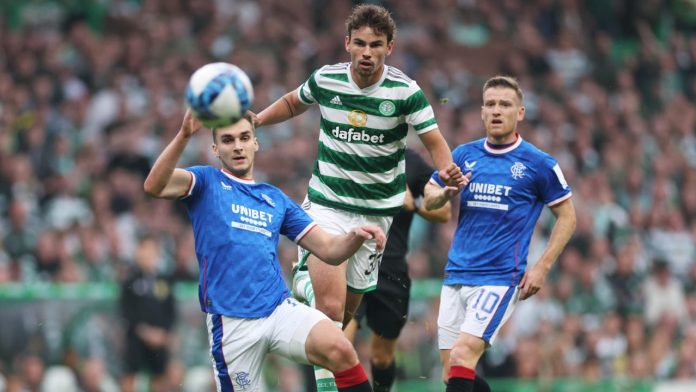 The recently formed amateur football club FC Doncaster City is making headlines in the homeland of football. However, not because of sporting achievements, but because the English club has come up with an ambitious plan to participate in the Scottish Cup.

Sounds crazy, but it can work!

Because, as the English and Scottish media report unanimously, Doncaster relies on a nearly 900-year-old settlement. At that time, an agreement was reached between the then English King Stephen and the Scottish King David I. According to this, Doncaster was recognized as part of Scotland in 1136. But never officially returned to England. Doncaster is geographically located in the middle of England between the cities of Leeds and Sheffield and is therefore 250 km from the current border with Scotland.

“Doncaster City is growing and we are dreaming of a home game against Rangers or Celtic,” a club spokesman said in an interview with the Scottish newspaper Daily Record. He confirmed that the club had applied to the Scottish FA to participate in the cup competition “after we found out that our club is indeed based in Scotland”.

However, Doncaster City would not be the first English club to take part in Scottish football. Berwick Rangers, from Berwick-on-Tweed in England, south of the border with Scotland, currently play in the Scottish Fifth Division.

The club caused one of the biggest upheavals in Scottish football in 1967, when, as a Second Division side, they defeated defending champions Glasgow Rangers 1–0 in the first round of the cup.

Doncaster City is also hoping for a similar coup.