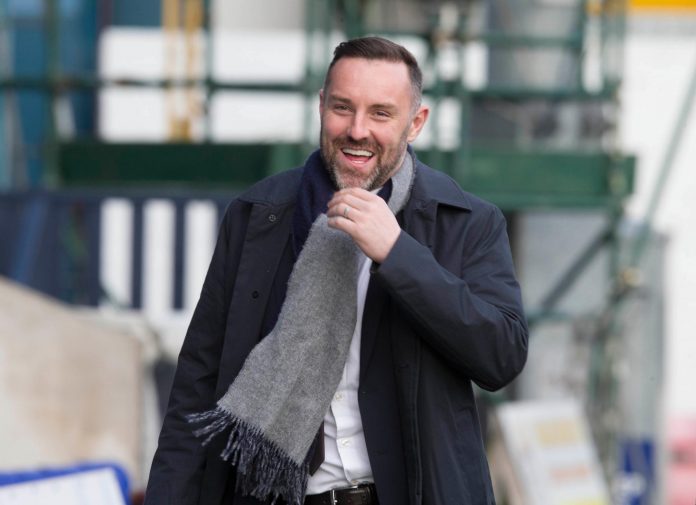 KRIS Boyd mocked Celtic’s recent fortunes after the recent win over Lake Poznan by the Reachers.

Byrd covered the Poznan vs Rangers match for Sky Sports, as the Light Blues topped their Europa League group, ensuring they were ranked in Monday’s draw.

And he wasted no time in reminding viewers of Celtic’s rush of recent club statements, comparing his statement to the total lack of his recent win.

Boyd commented: “It’s Steven Gerrard’s 140th game for the Rangers, his 90th win, he’s in the last 32 seeded and 26 unbeaten games in the Europa League.

“20 of them have been clean sheets, they are 13 points clear at the top of the table and in the quarter-finals of the League Cup.

“The Rangers did their job tonight and I did my job.”

read more: Steven Gerrard is in progress as the Rangers prepare for the second shot in the Europa League knockout round

He added: “I’m going to send you to Andy Walker, who will take you into the Celtic game, who have made more statements than his win in the last two months.

“My work is done for tonight. Enjoy your night.”