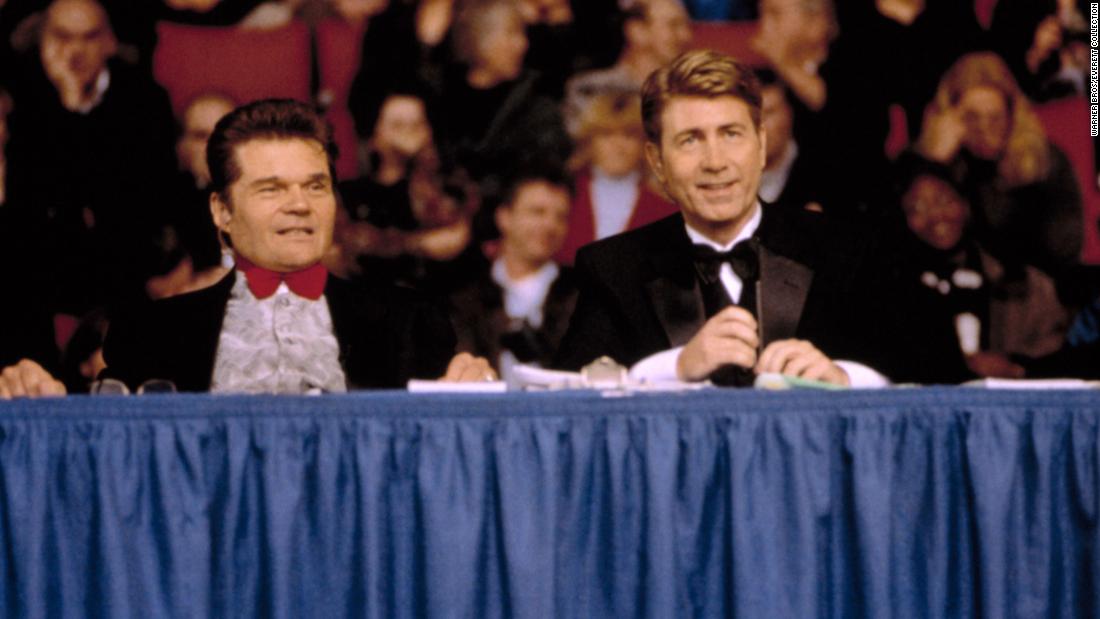 The star died peacefully on Friday “at the fantastic age of 86,” confirmed daughter Hope Mulbarger at CNN.

“He kept moving, working and making us happy until the end. We loved him so much! We will miss him forever,” said Mulbarger.

His death comes almost two years after the death of his 50-year-old wife, Mary Willard, who died in 2018 when he was 71 years old.

The four-time Emmy candidate, raised in Ohio, spread joy through his talent for making people laugh. His work included comedies such as “A Mighty Wind” and “Waiting for Guffman”, as well as off-Broadway productions including Jules Feiffer’s “Little Murders”, Dan Greenburg’s “Arf and the Great Airplane Snatch” and “Elvis and Juliet” Mary Willard “”.

In a 2006 interview with Tad Friend by New Yorker MagazineWillard described his understanding of death by saying, “If it depended on me, nothing would ever change, nobody would ever die. On the other hand,” he added, “then no one could have had children, because it would become too crowded.”

Actors, filmmakers and comedians touched by Willard’s many talents shared tributes on social media in honor of the late actor.

“One of my favorite lines in a movie was never uttered by Fred Willard in BEST IN SHOW, after a bad dog followed the judge:” He chased her like she was made of ham. “This man was so bright and elevated the movies and TV shows he appeared in. RIP, Funny Man!” Director Kevin Smith said on Twitter.
“There was no sweeter or more fun man. We were so lucky to get to know Fred Willard and we will miss his many visits,” Jimmy Kimmel tweeted. Willard had appeared on Kimmel’s talk show late at night after the death of his wife.
“Fred Willard was the funniest person I’ve ever worked with. He was a sweet and wonderful man,” comedian comedian Steve Carell said in a tribute to chirping.
“How lucky that we all enjoyed Fred Willard’s gifts. Now it’s with her missing Mary. Thanks for the deep laugh of Mr. Willard,” actress Jamie Lee Curtis tweeted.

See also  Scots, Welsh and Northern Irish will be excited for Azurri - Corriere.it