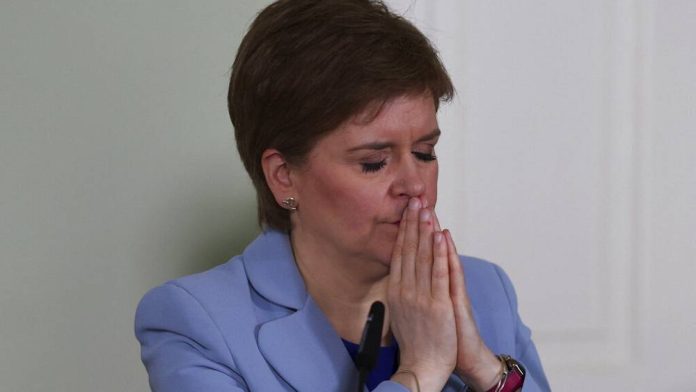 Brexit, the pandemic and Boris Johnson’s Downing Street parties – too many at once for Scottish Prime Minister Nicola Sturgeon. She announced that she wanted to hold a new referendum on Scottish independence.

The Scottish Parliament has an undisputed democratic mandate.

Sturgeon said, “I was re-elected as Prime Minister a year ago with a commitment to giving the people of Scotland the option of becoming an independent country. is in favor. And for the right to vote on that. So the Scottish Parliament has an unquestionable democratic mandate.”

Nicola Sturgeon recalls that Scotland categorically opposed Brexit in the 2016 referendum, but then had to leave the European Union. A move that has severely damaged the Scottish economy, business and public services.

Although Scotland voted against independence from Britain in the 2014 referendum, external circumstances have changed. Scotland can return to the European Union only after independence.