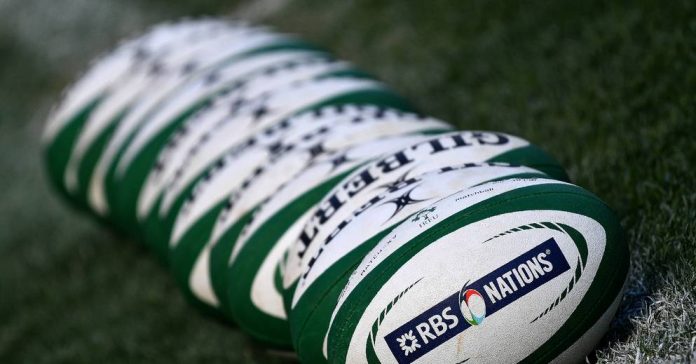 by La Provence (with AFP)

Scottish First Minister Nicola Sturgeon on Tuesday announced the return of football or rugby matches to full capacity stadiums next week, saying:cautious optimism“The Omicron version is facing the development of a wave of contamination.

The independence leader told Scottish MPs that from Monday, large outdoor gatherings would no longer be limited to 500 people.

,This means, for example, that spectators will be allowed again at major outdoor sporting events, including football matches due early next week and Six Nations tournament rugby matches.“Which will start from 5th February,” she said.

,The current situation is undoubtedly dire, but perhaps less so, and there are signs that we may be entering a new phase.”, she said, emphasizing the benefits of mass vaccination.

She said the number of daily contaminants “may or may not peak” and hospitalizations were beginning to slow.

Health passes will always be required for these events and controls will be reinforced, however, Nicola Sturgeon said.