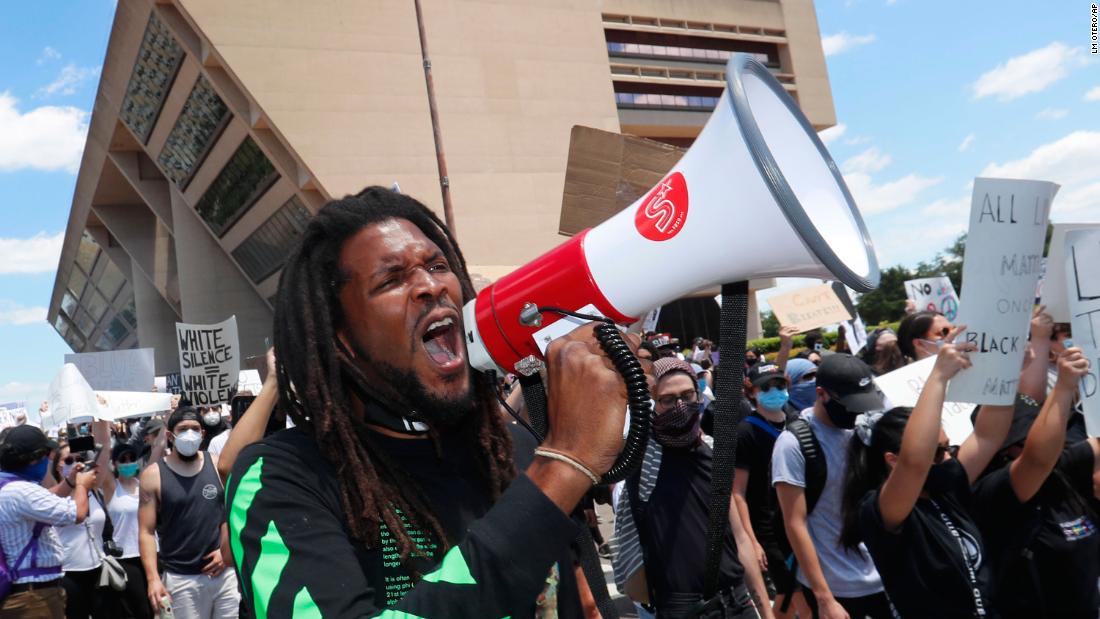 From Minneapolis to Washington DC, from Louisville to Las Vegas, journalists face assaults and arrests as they report widespread protests and unrest.

At least half a dozen different incidents were reported on Friday, starting with the incorrect arrest of a CNN crew in Minneapolis and ending with the arrest of two photographers in Las Vegas.

Another disturbing episode took place on Saturday, when Ian Smith, photojournalist for KDKA TV in Pittsburgh, said he was “attacked” by the demonstrators in the center. “They trampled and kicked me,” he wrote in a tweet from the back of an ambulance. “I am bruised and bleeding but alive. My camera was destroyed. Another group of demonstrators pulled me out and saved my life. Thanks!”

Journalists generally said they wanted attention to be focused on the communities they cover, not their security concerns.

However, the accidents have resulted concern by a series of defense groups.

In Louisville, Kentucky, where protesters asked for the responsibility of a black woman who was shot dead by police in March, an officer shot a reporter from WAVE 3 News, a local TV station.

The incident was streamed live. “Who are they pointing to?” asked the anchor. “To us,” replied the journalist, Kaitlin Rust.