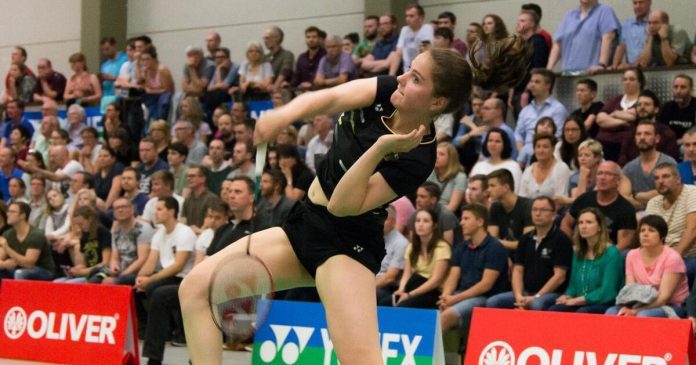 Two top European badminton teams compete against each other in an international match in Frankenthal. This is the first duel in three years between Germany and Scotland at the sports hall on the canal at this international level.

In the first international badminton match after a nearly three-year break in Germany, Germany and Scotland face each other at the Frankenthal Sports Hall on the Canal. The German national badminton team welcomes guests to the Emerald Isle as the current European Vice Champions. Since the individual European Championships in Spain in April 2022, Scots has also been one of the most successful countries at the moment.

Also this year, the German Badminton Association (DBV) has scheduled only four international matches for its national team, informs Heinz Bussmann, co-organizing sports marketing agency AEP. In the badminton stronghold of Frankenthal, the team led by Organizing Club TSV Epstein and Head of Badminton Department Carsten Wegner and Sports Director Carsten Friedrich can now present an A international for the first time since the youth international against France in 2016.