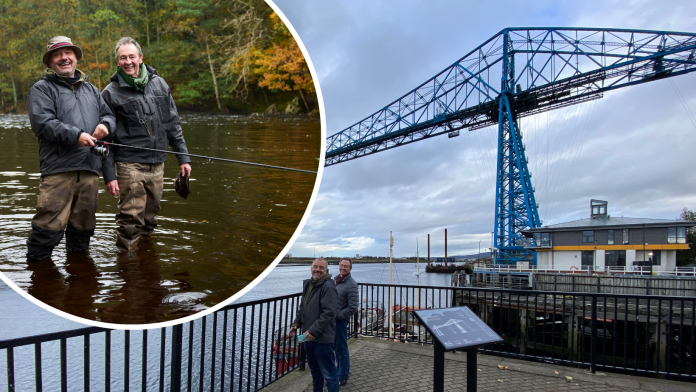 Commissioners Bob Mortimer and Paul Whitehouse visited Teside for the Christmas episode of their BBC show, which aired last night.

Festive Mortimer and Whitehouse: Gone Christmas Fishing Both started fishing after suffering a heart attack, catching graying in the quiet of the Thirty and Esk River before heading to the North Sea.

Against the backdrop of popular venues like Tees Transporter Bridge, the show is a humble reminder of what Christmas – and life – is all about.

Mr Mortimer, who was born in Middlesbrough, stood outside his childhood home where he was actually born, recalling the moment when his father died in a road traffic accident and saw his mother crying.

Transformation her mother became a “Christmas hero” and two quarrels with positive and negative memories “to be with you”.

Thanks to Bob and friends for such a great Teesside PR

This was a wonderful start to the program pic.twitter.com/HkQqAD8LnJ

Where did the two go around TCD?

The two traveled by train to Middlesbrough. 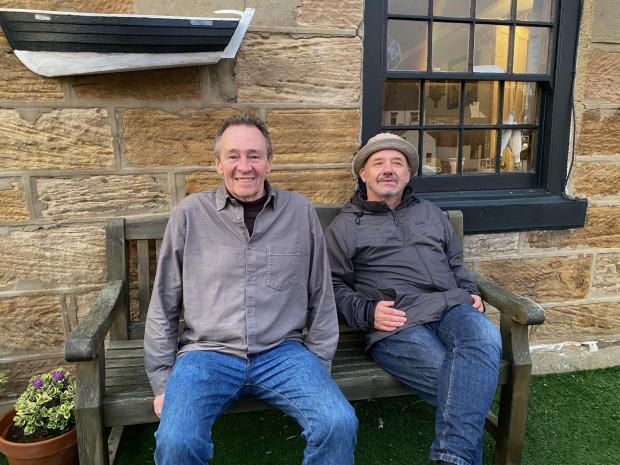 They lived in fishermen’s huts in the port village of Steiths and moved to the North Sea. 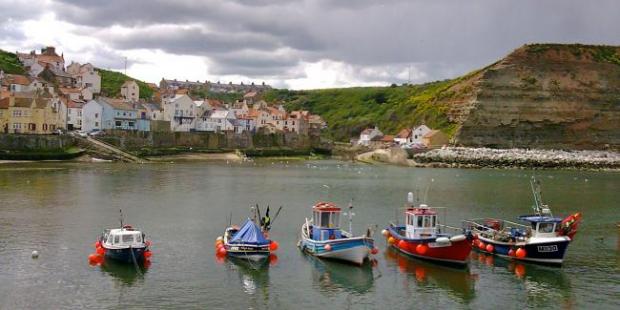 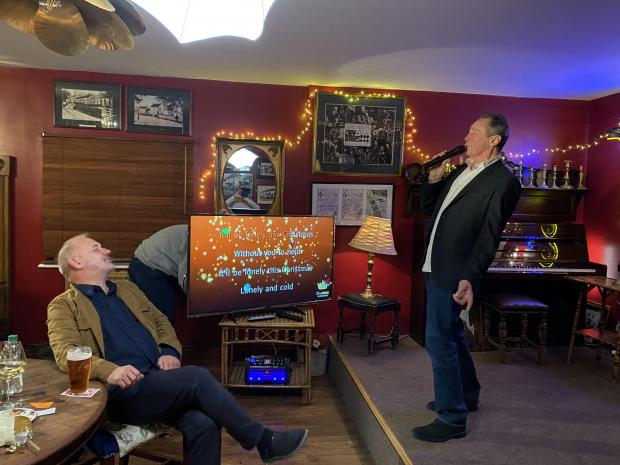 See also  Gregor Townsend, Scotland coach: "Such a meeting will give us so much growth ..." 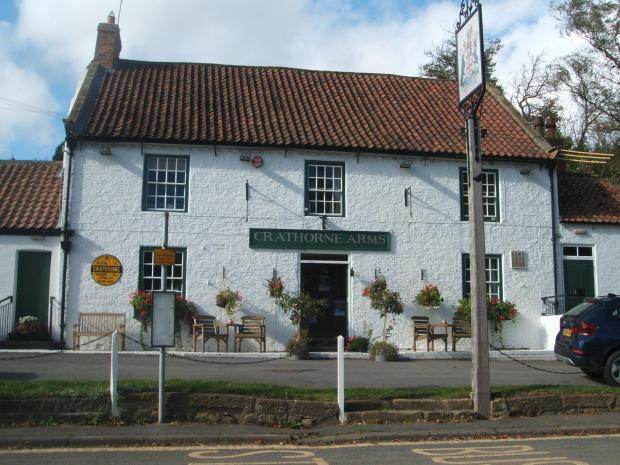 Crathorn Arms is a popular destination, a ten-minute walk from Middlesbrough with a courtyard, function room and music room. It has a traditional feel and fires alike for the farmer, cyclist and dog. 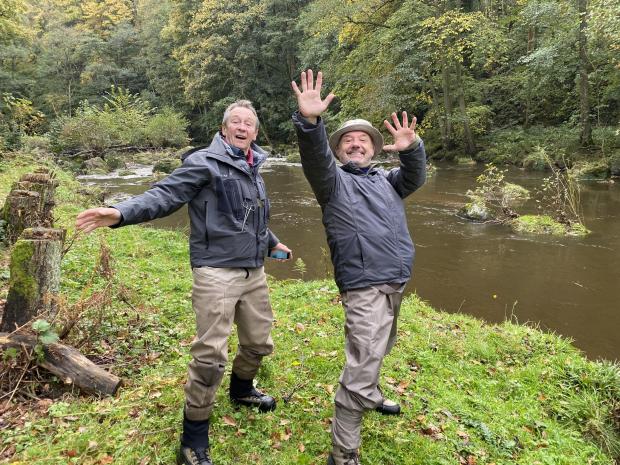 When fishing, the color of the water is compared to a cup of tea.

The pair never say where the venue is but the credit goes to the end of the Egleston Hall Fishing Syndicate show, with many on social media referring to Tees Spot as Egleston Bridge in Upper Tesdale. 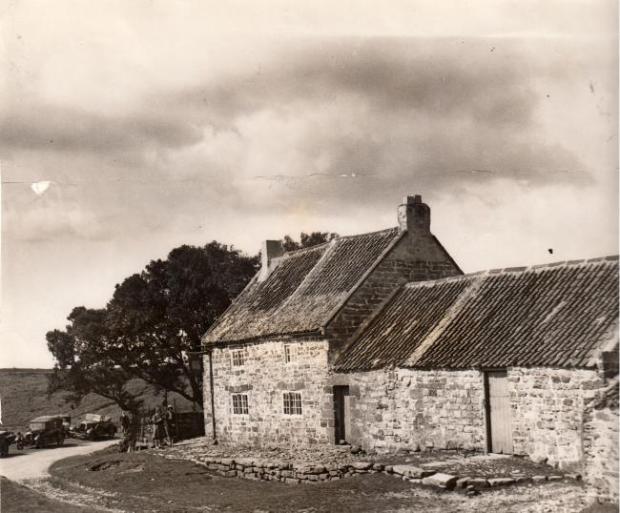 They also stayed at Checkers, a holiday cottage east of Osimarley that was formerly a legendary pub.

Emma MacDonald, who owns the cottage, said: “I was just scrolling through my email and saw something from the BBC. I read it and re-read whether it was real or not.”

“They said it’s a perfectly sacred Christmas cottage, a magical place on Morse and he would love to make a film on it.

“I make everything for the cottage, baubles and all the decorations myself. They re-film in October so I was preparing for the beginning of Christmas, but apparently, we had to keep quiet about it.

“This is a lovely incentive for the Morse area, a great uplift for the area. The event is a great feel-good show for Christmas and I can’t believe that 4 million people watched our living room last night.” And that goes up to 20 million with views on iPlayer.

“The boys were so happy and they loved the cottage. Surreal is the only word for that.” 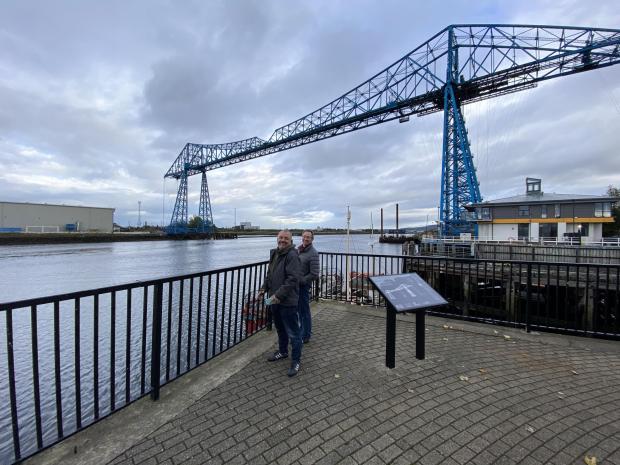 The Transporter Bridge, located in Central Middlesbrough, is on display throughout the show while Mr. Mortimer also returns to his old home.

In 2016, Mr. Mortimer shared a picture of the house on Twitter.

Boro found 2 hours early so here is a picture of the house I was born and raised in pic.twitter.com/MJjKvMz8nI