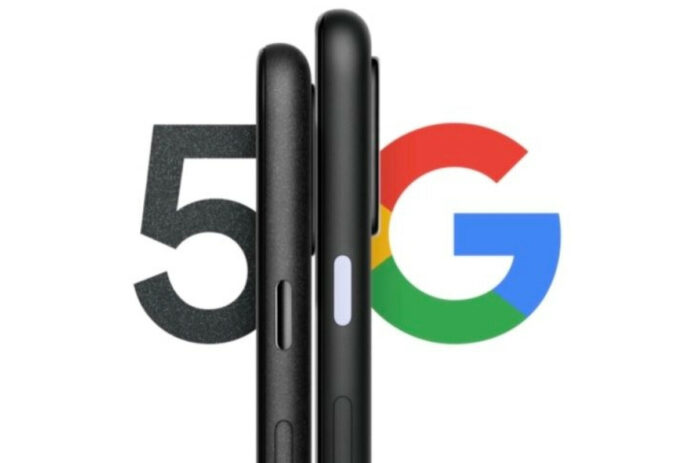 The Google Pixel 4a 5G

UPDATE: Google has officially confirmed that it intends to release the flagship Pixel 5 this fall alongside the Pixel 4a (5G). The updated story continues below:

Every Google Pixel smartphone has been made available to purchase in two sizes at launch. On Monday, that strategy comes to an end with the introduction of the Google Pixel 4a, or at least that’s what everybody thought until recently.

The Google Pixel 4a (5G) will undercut the LG Velvet 5G

High-end Pixel devices are typically announced in early October. But virtually every smartphone manufacturer is facing COVID-19 delays this year, so an introduction in late October or early November seems much more likely at this stage.
The Google Pixel 4a (5G) will be available in the U.S., Canada, the United Kingdom, Ireland, France, Germany, Japan, Taiwan and Australia. As Google has now confirmed, it will only cost $499 in the United States. That makes it an impressive $100 cheaper than both the LG Velvet 5G and Samsung Galaxy A71 5G.

Expect the Snapdragon 765G and two rear cameras for the price

Despite the branding choice, reports suggest the Google Pixel 4a (5G) will share some of its components with the flagship Google Pixel 5. For example, both smartphones are said to incorporate the Qualcomm Snapdragon 765G chipset, which boasts an integrated 5G modem.
See also  Scotland backs Italy and Mancini becomes brave: "Roberto save us" 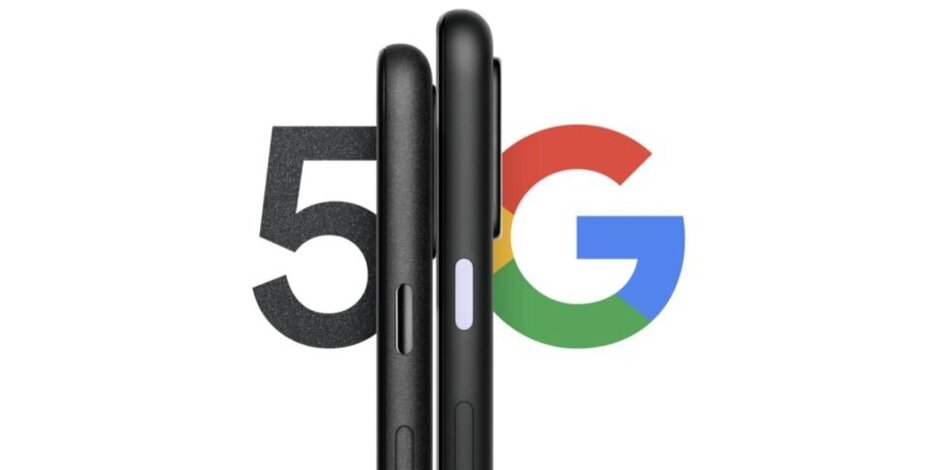 The standard Pixel 4a is fitted with 6GB of RAM and 128GB of internal storage as standard, so it makes sense for the Pixel 4a 5G to offer the same base configuration. Of course, the possibility of other variants can’t be ignored.

Where things could be drastically different is the camera department. Although both the Google Pixel 5 and and Google Pixel 4a 5G are expected to feature two sensors on the back, the latter will most likely inherit its cameras from the current-gen Pixel 4 flagships.

The Google Pixel 5, on the other hand, could incorporate updated sensors and improved software features. There appear to be no plans for a dedicated ultra-wide-angle camera, though.

More differences are to be expected on the front. Leaked information and CAD-based renders have shown that Google plans to fit the flagship Pixel 5 with a compact 5.8-inch display complete with a 90Hz or 120Hz refresh rate.

The midrange Pixel 4a 5G, on the other hand, is going to benefit from a 6.1-inch display, That means it will essentially take the place of the canceled Google Pixel 4a XL.

How much will the Google Pixel 5 cost?

The Google Pixel 4 and Pixel 4 XL retailed at $799 and $899 in the United States respectively, but the Google Pixel 5 is expected to cost slightly less with a potential starting price of $699. 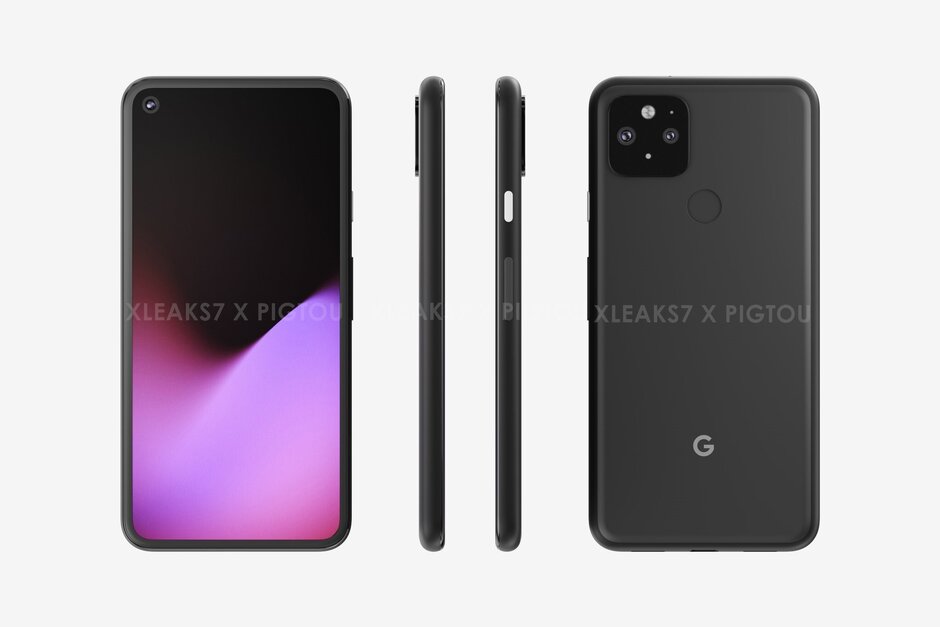 That would allow it to better compete with the LG Velvet 5G and other similarly priced Android smartphones. The Pixel 5 would also be a good alternative to the 5.4-inch iPhone 12 and 6.1-inch iPhone 12 Max, which are expected cost $649 and $749 respectively.

Once released, it will also be available in the U.S., Canada, the United Kingdom, Ireland, France, Germany, Japan, Taiwan and Australia.