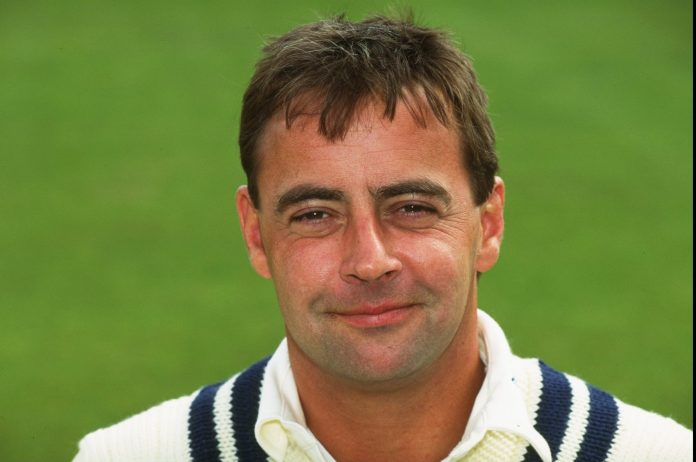 Ant and England mourn the death of Graham Cowdrey, 56, part of one of the best family dynasties in the world.

County was a popular figure on the county circuit who had a long career as a Kent batsman, then worked as a cricket liaison officer for the ECB.

County played more than 400 times in all formats for Kent, scoring 14,000 runs as an aggressive middle order batsman. Kent confirmed that he died after a short illness.

“I am shocked and saddened that a bright, generous, funny and intricate friend who lit up so many on and off the cricket field has slipped,” said Cowdrey’s former teammate Matthew Fleming. Said fellow and Captain Matthew Fleming.

“Wayne” because he was universally known for his love for Van Morrison, was an instinctive cricketer, a game changer who won matches with his strength as a batsman and fielder.

“Nevertheless, it was his deep love for cricket and Kent, his commitment as a teammate, his honesty and his evil sense of humor, his loyalty as a friend and the ‘twinkle in his eye’ that shaped almost everything he did. We will keep it. ”

ECB chief executive Tom Harrison Cowdrey joined in the tribute, saying: “I first met Graham 30 years ago – he was a beautiful and always great company, a very good player, and a popular and respected man in the game.

“The news is a big shock, and his teammates, past and present players and county cricket fans alike will miss out, especially in Kent, where people will be truly devastated. Our thoughts are with the Cowdre family at this terrible time.”