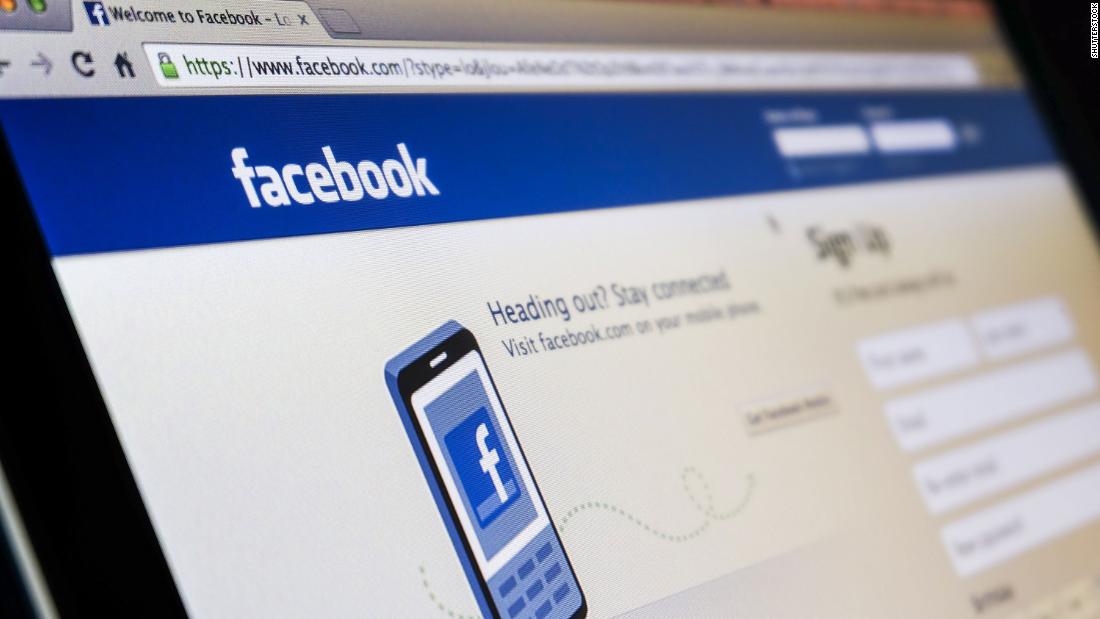 Her daughter had asked her to remove the photos from Facebook and Pinterest multiple times, but did not respond, so the dispute over the family ended in court.

Posting the photos of the children on social media, according to the mother, “would seriously violate their privacy,” says the court ruling.

These rules do not normally apply to the storage of personal data in personal environments such as the family.

However, in this case, the grandmother had made the photos public without the consent of the mother, who has legal authority over which data of her underage children can be stored and shared.

In addition, by publishing photographs on social media, her grandmother made them available to a wider audience, the court ruling, published earlier this month, has explained.

“On Facebook, it cannot be ruled out that the placed photos may be distributed and that they may come into the hands of third parties,” said the ruling.

Grandma must remove photos of her grandchildren from Facebook and Pinterest within ten days, the judge said. Otherwise, he must pay a penalty of € 50 ($ 55) per day when the photos are online, with a maximum penalty of € 1,000 ($ 1,100).

GDPR is the data privacy law of the European Union, which entered into force in 2018.

It gives people more control over their personal data and obliges companies to ensure that the way they collect, process and store data is secure.

The EU’s intention was to achieve a fundamental change in the way companies use data, with the central idea that people have the right to “privacy by default”.