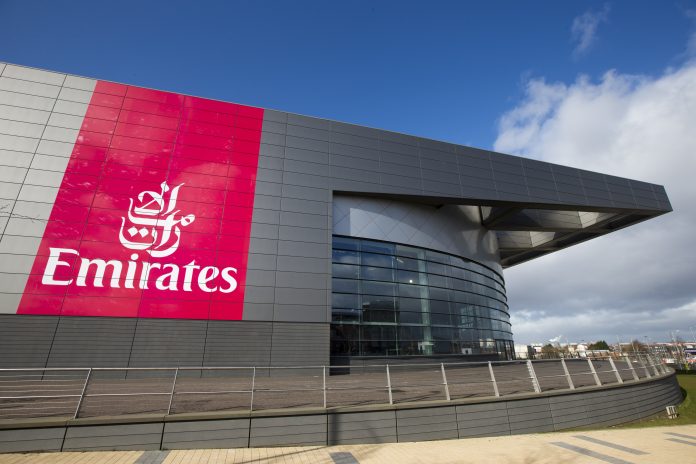 The BNP Paribas Billie Jean King Cup 2022 is the premier competition for national teams in women’s tennis to take place in Glasgow, Scotland. Twelve teams compete for the crown in women’s team tennis.

The International Tennis Federation (ITF) has announced that the UK Lawn Tennis Association (LTA) has been selected to host the final of the BNP Paribas Billie Jean King Cup 2022. The final will take place on hard courts at the Emirates Arena in Glasgow, Scotland, from November 8 to 13.

Great Britain as the host nation will compete in the final along with Australia, Belgium, Canada, the Czech Republic, Italy, Kazakhstan, Poland, Spain, Slovakia, Switzerland and the United States to determine the 2022 World Champions. In the final of the Women’s World Tennis Championships, these twelve nations compete in four groups of three nations, with the four respective group winners qualifying for the semi-finals.

The Emirates Arena in Glasgow will host the premier tournament for the women’s national tennis teams. Image: Glasgow 2014

ITF President David Haggerty said: “We are delighted to bring the final of the 2022 Billie Jean King Cup from BNP Paribas to Glasgow. The LTA has made a very impressive contribution as part of the competitive hosting process. We have successfully hosted the matches and we look forward to hosting the Women’s World Tennis Championships in front of ardent tennis fans from around the world in an atmosphere of lightning for the Women’s World Tennis Championships final.

Britain’s Billie Jean King Cup captain Anne Keothavong said: “This is a great opportunity to spread the word about women’s tennis and draw attention to the women’s game. The entire team really plays in front of their home audience and is strongly supported throughout the week. looking forward to receiving it.”

LTA Chief Executive Scott Lloyd said: “We have said that we want to bring more major events to the UK and focus more on the game of tennis throughout the year and I am delighted that this year Glasgow is hosting both finals. It has been in the group stage of the Billie Jean King Cup as well as the Davis Cup final. The first final was held in the UK in 1963 and it is great that the final is being held here for the first time since 1991. This is our This is a great opportunity to get more people excited about tennis and create special memories that we hope will inspire the next generation of players.” (Stadionvelt, 09.06.2022)