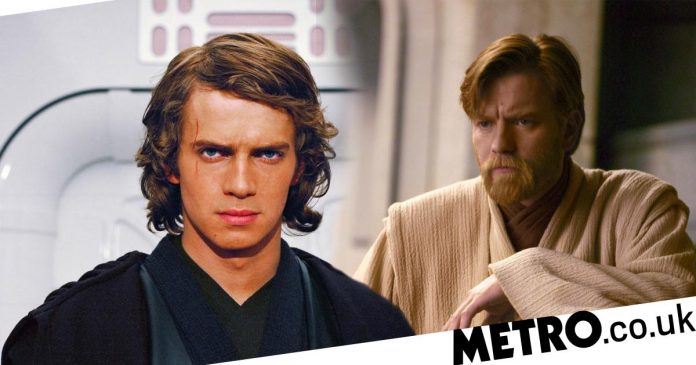 Hayden Christensen is ready to return The Star Wars universe once again as part of the OB-Van Canobi Disney Plus show.

Today is a big day for you, Star Wars fans. With the announcements of the new show, it looks like the franchise will have one of the most requested matches ever.

As part of Disney’s Investor Day 2020, the mega-corporation revealed details about the long-promised OB-Van Canobi show. It turned out that even in the title role in the series, Evan McGregor would have a deeper relationship with the predecessors than just returning.

Christensen will return like Darth Vader, and the two characters will be considered to be on the verge of colliding with each other. Kathleen Kennedy, president of Lucasfilm, revealed the news, calling it a “rematch of the century.”

Deborah Chow, author and producer of the show, added: ‘We could not have told the story of Orthi-Van without Darth Vader. We will definitely see OB-Van and Darth Vader re-enter it. ‘

Eight years after the end of the show Revenge of the Sith, it will be placed 11 years before A New Hope.

It will be a limited series of six-episodes that will begin filming in the spring of 2021, although the release window for the show on Disney’s streaming service has not yet been revealed.

This will mark the first time Christensen and Mark Kraegore have played these roles since leaving the series in 2005. The Rise of the Skyscraper is the voice of the cameo.

The announcement came with the news that Star Wars could see as many as 10 new shows set in the universe.

This will also be reflected in the huge new intake of Marvel TV productions.

See also  The progress of the Batfred Cup is in the hands of St. Johnstone despite the shoot-out defeat