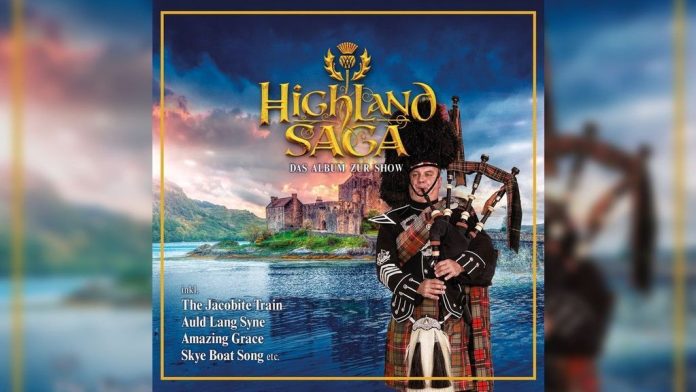 The bagpipe is a fascinating instrument. Not only because it is a delight to watch when played, but also because its sounds are soulful and combative at the same time. Two adjectives that many people probably find themselves in – Scotland – the country with the largest number of bagpipes. How hypnotic a well-played bagpipe sounds from time to time in Berlin’s Treptower Park during the first winter of the pandemic: there, two players practiced quite regularly on a large green area – while dozens of people stopped walking Did it and kept listening with devotion.

From April 2023 and at some shows in November, anyone who wants the full roar of the bagpipes has the chance to see some of Scottish folk music’s best musicians live on stage.

The multimedia music show “Highland Saga” convinces not only with numerous live performances of classics such as “Amazing Grace”, “Auld Lang Syne” or “Sky Boat Song”. The story of young Dougie Cunningham, who grew up in the Scottish Highlands in the 1930s and joined the famous Scots Guards as a bagpiper, is told around the Highland Saga Band’s impressive performances and singing interludes. There are also projections of images of the beautiful Scottish mountains and coasts as part of the live shows.

“Highland sagas” are perhaps the greatest heroes of Scottish and British folk, world and military music culture. Alasdair Hutton, the celebrated voice of the Royal Edinburgh Military Tattoo, has been hired to advise and narrate the show.

experiences live in autumn and spring