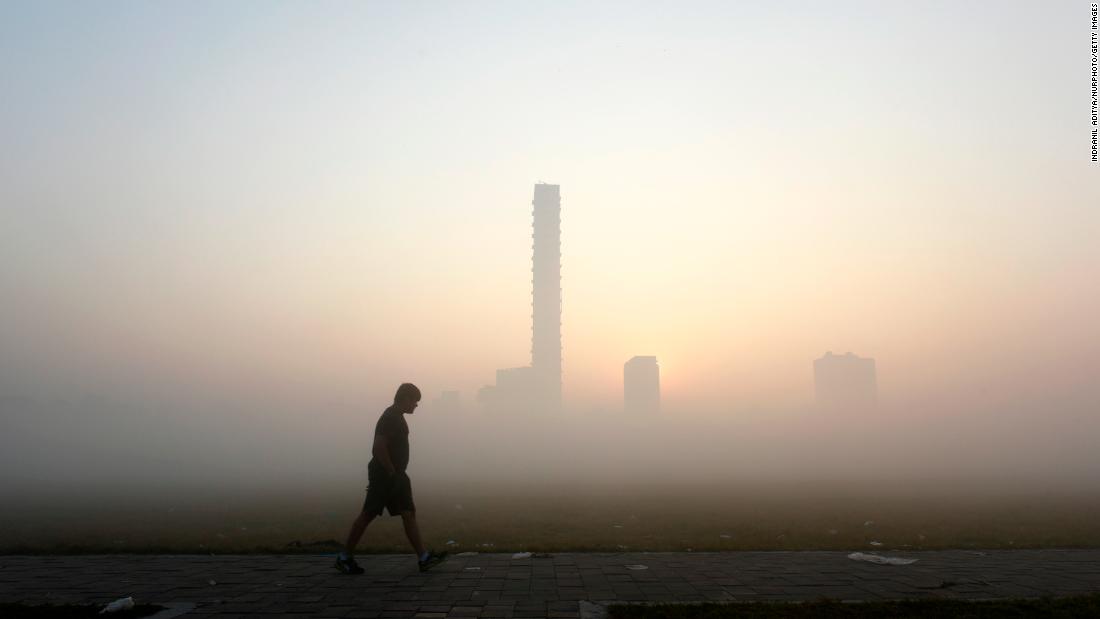 An economic slowdown, the growth in the use of renewable energy by the country and the impact of the coronavirus pandemic all contributed to the fall, he discovered the analysis from the Carbon Brief environmental website.

Over the past year, India had already witnessed a weakening of the demand for thermal energy production due to lower demand and competition from renewable energies.

However, the blocking measures introduced to curb the spread of coronavirus caused a further more marked “drop” in March, prompting the growth of thermal energy production below zero for the first time in three decades. Carbon emissions fell by around 15% in March and a likely 30% in April, according to analysts.

By studying oil, gas and coal consumption, researchers estimate that CO2 emissions have decreased by 30 million tons in the fiscal year ending March, in what they say could be the first such annual decline in four decades.

Analysts from the Center for Research on Energy and Clean Air (CREA) noted that coal demand was already falling in the country, with coal deliveries falling 2% in the fiscal year that ended in March – a first in two decades. However, this trend intensified in March, with coal sales down 10% and imports down 27.5%.

India imposed a national blockade on March 25 to stop the spread of the coronavirus, closing factories, markets, shops and places of worship and suspending most public transportation and construction work.

The data have already shown this cities have much lower levels of harmful microscopic particulate matter known as PM 2.5 and nitrogen dioxide, which is released from vehicles and power plants.

By studying data from the Indian national grid and major coal producer, analysts said that the disruption caused by the coronavirus has reduced India’s electricity demand, reducing appetite for coal.

The researchers found that oil consumption also slowed in early 2019, but noted that the Covid-19 blockade measures had a “dramatic impact” on transport oil consumption, which decreased by 18. % in March 2020 compared to the previous year.

Although oil consumption grew 0.2% during the fiscal year, this has been the slowest growth in at least 22 years due to coronavirus, the researchers said, adding that there had already been slower demand in the sector at the beginning of the year.

Meanwhile, according to analysts, natural gas consumption, which increased by 5.5% in the first 11 months of the fiscal year, is expected to drop to 20% during the blockade.

Although they note that the coronavirus pandemic is affecting India’s emissions only in the short term, analysts said that the interruption caused by the coronavirus could “catalyze, strengthen or accelerate the factors that have already guided Indian decision-making in this sector. “.