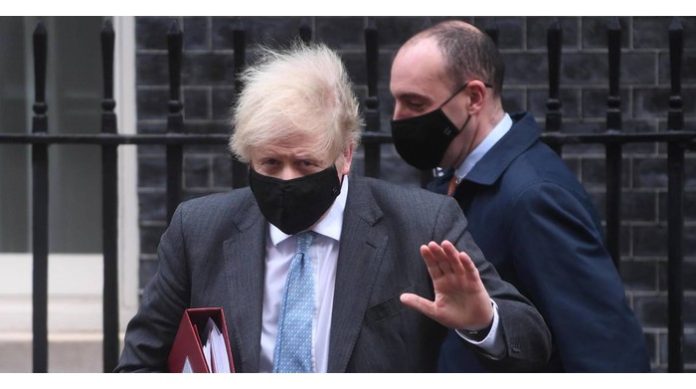 British Prime Minister Boris Johnson rejected the idea of ​​an underwater tunnel linking Scotland with Northern Ireland to strengthen ties within Britain after Brexit. The Times reports it. The project, estimated to cost £20 billion, was greeted with hostility by local authorities, who believe it is more important to focus on the response to the pandemic. Johnson had suggested building a tunnel three years ago connecting Portpatrick in southern Scotland to Larne in Ulster. The infrastructure, covering a distance of about 32 kilometres, was rejected by engineers, who considered it difficult to build. Johnson last year, however, commissioned Network Rail, the company that manages the British Railway network, to review the project, starting with Stanraire and Portpatrick as the first maritime hub. Network Rail will submit an interim report on the project in a few weeks.