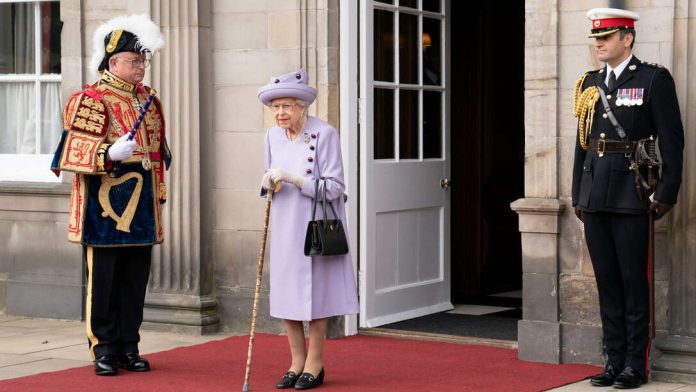 The government in Britain is about to change next week. The Queen receives Johnson’s successor at her summer residence.

The monarch will first welcome outgoing Prime Minister Boris Johnson to an audience next Tuesday and then his successor, British news agency PA reported on Wednesday, citing a Buckingham Palace spokesman. According to all polls, it is likely to be the current Secretary of State, Liz Truss.

The fact that the audience will be at Balmoral Castle in the Scottish Highlands, where the Queen is currently spending her summer vacation, instead of Buckingham Palace in London, is highly unusual. The decision should allay concerns about the 96-year-old’s health.

More often than not, his son, the heir to the throne, Prince Charles, represents him in important official appointments. He first took his place at the inauguration of Parliament in May and read in his place the government’s program for the coming session.

due to health problems