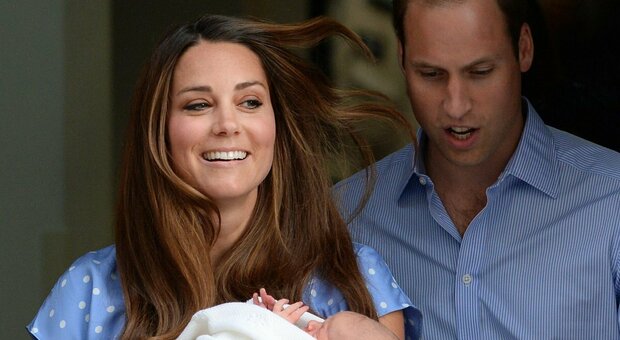 Kate Middleton and Prince William, a glacial reception in Scotland: “Travel restrictions apply to everyone”. Indeed, Nicolas Sturgeon, the Prime Minister of Scotland, shows a reluctance to welcome the royal couple on the border with England. In fact, in Edinburgh, the Telegraph writes, “But don’t we all live under the same travel ban? ‘ It is evident, Royal family He believes that, to convince George Orwell, the law is the same for everyone, but for something else.

The Duke and Duchess of Cambridge He then stabbed Scottish leader Nicola Sturgeon. William and Kate took a train journey through England to thank the doctors, nurses and all the volunteers who have made a great and great contribution in dealing with the Kovid epidemic on behalf of the Crown. However, The Royal Couple also wanted a short visit to the Scottish capital, Edinburgh, which received a “glacial” reception. According to the Telegraph.

In fact, they would not meet any representatives of Scottish institutions, although there was no explicit veto by the government to visit the royal couple. According to the British newspaper, First Nikola Sturgeon, Usually talkative during their daily press conferences, “Monosalic” was about the Royals’ visit And deferred any questions Buckingham Palace.

“The Scottish Government has been advised of the intention to travel, so we have ensured that the Royal Family is aware, as would be expected, of sanctions in Scotland so that they can decide and plan the trip.” According to the Telegraph, Prime Minister Sturgeon’s statements were harsh, but without being harsh. The Prime Minister then specified that no one would refuse to enter the Duke of Cambridge, but that They should not expect a reception committee or red carpet.