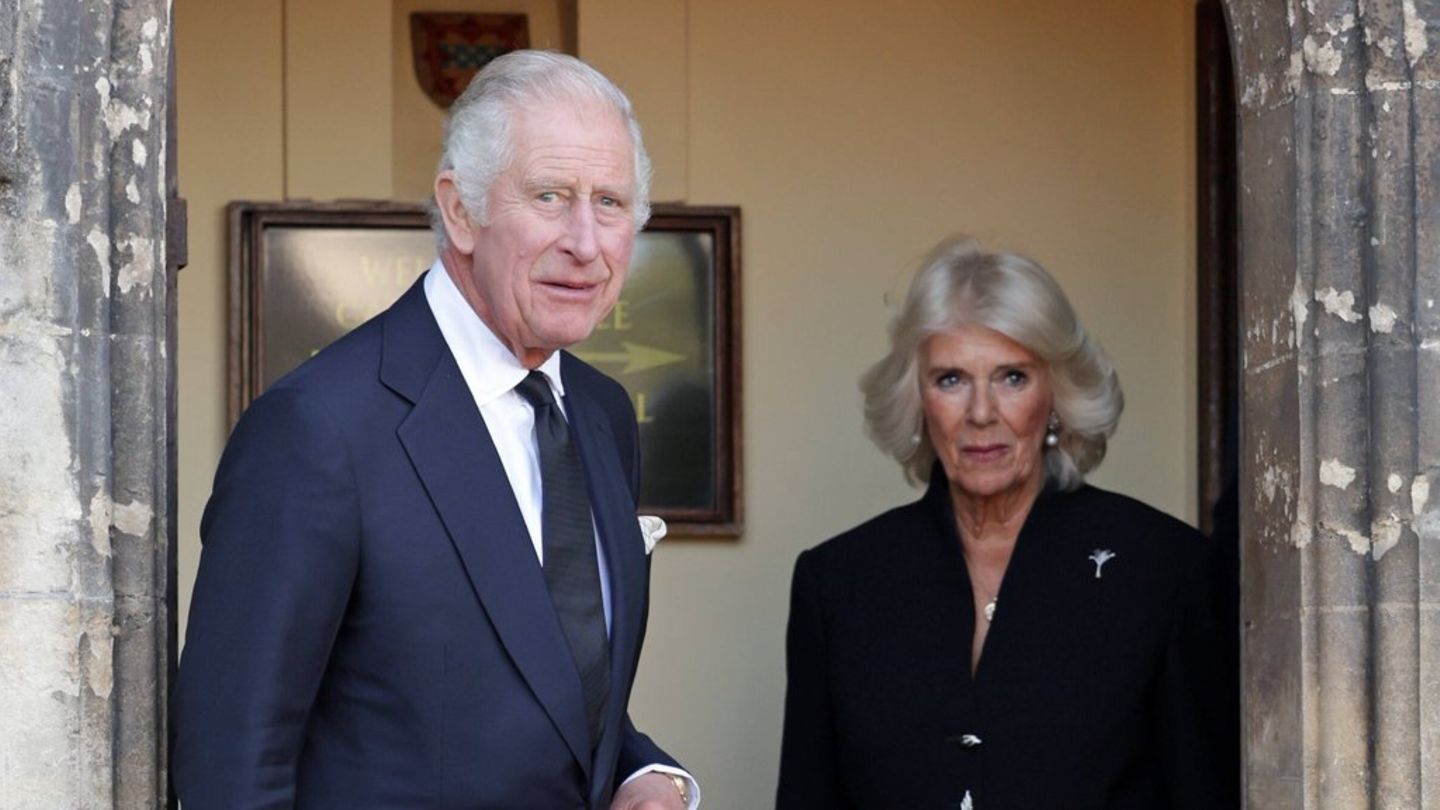 King Charles III and Queen Camilla are back in Scotland. Both had attended a service there on Sunday.