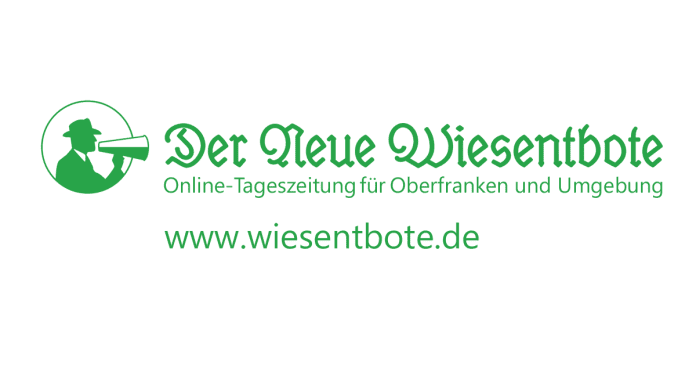 On an exploration tour in Northern Europe with motorcycles: On their ten-day tour, the GS Kulmbach friends also visited Kilmarnock, the twin town of Kulmbach, Scotland, with their bikes.

From Menlius, six bikers headed for Amsterdam in the Netherlands, led by the local third mayor, Dieter Pohlmann. From there he took a ferry to Newcastle. “In the days that followed, we were able to get to know Scotland from its most beautiful side in great weather,” Pohlman enthused about this unusual tour. Bikers travel from Edinburgh to Balmoral Castle, Inverness and from Oban to Glasgow. “Scotland’s unique landscape from the Highlands to Loch Ness to the west coast was truly worth every kilometer,” Pohlman says.

Also in the varied tour itinerary was a visit by GS Bikers to Kulmbach’s twin city of Kilmarnock. “I am really pleased that my colleague Jim Todd personally welcomed the bikers to Kilmarnock and took time out for our Kulmbacher over breakfast,” Mayor Ingo Lehmann thanked Provost Jim Todd for his great hospitality. According to Kulmbach GS Friends, Todd, himself an avid biker, was extremely pleased with Kulmbach’s trip and was given a club T-shirt by his guests. It was agreed on the spot to go on a motorbike tour together in Kulmbacher Land when the Provost of Kilmarnock was a guest in the twin city of Kulmbach. “Jim Todd is always welcome to join us,” said Mayor Ingo Lehmann, confirming the very good relations between the two cities.