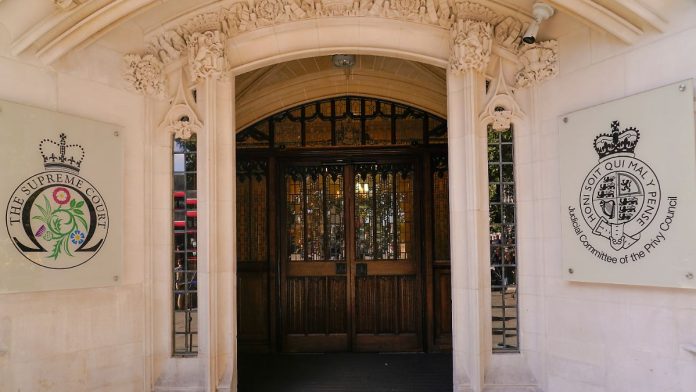 The Scots want to vote again on their independence. However, the British government rejected another referendum. Now the Supreme Court has to decide. Prime Minister Sturgeon hopes to be reinstated in the EU if Britain leaves.

In the tussle over an independence referendum in Scotland, the UK’s highest court is looking to make a decision next week. The court said that the Supreme Court in London will give its verdict on 23 November. Scottish Prime Minister Nicola Sturgeon wants her compatriots to vote again in October 2023 – if the court gives the green light – on whether their part of the country should be independent from the United Kingdom.

So far it has been believed that the central government in London has to agree to such a referendum. Sturgeon is now asking the Supreme Court whether she has the authority to schedule the vote without that approval. In October, Scotland and the central government presented their arguments before the Supreme Court. Court President Robert John Reed then announced that a decision would take “a few months”. Now it seems that the court has given its verdict faster than expected.

However, observers do not rule out the possibility that the Supreme Court will not declare itself competent. This decision of the court is being considered a milestone for Scottish independence supporters. In the first referendum in 2014, a majority of Scots voted to remain in the union with Great Britain. For London, the question is thus settled in the long run. But Sturgeon argues that Brexit, which the Scots rejected outright in 2016, has changed the situation. She wants to bring an independent Scotland back into the European Union.