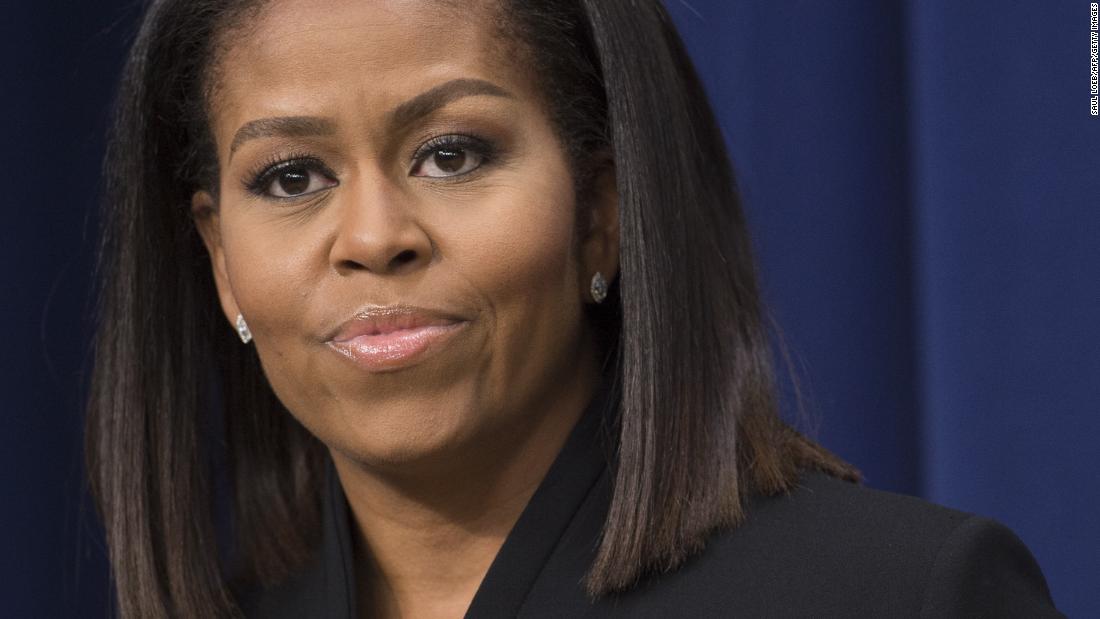 Obama expressed sorrow over Floyd’s recent killing, as well as other black men and women in recent weeks, in a Facebook post on Friday.

“Like many of you, I have suffered from these recent tragedies,” he wrote. “And I’m exhausted by a heartbreak that never seems to stop.”

“It goes on and on and on. Race and racism are a reality that many of us grow up learning to manage only. But if we ever hope to overcome it, it can’t be just about black people to face it,” he wrote. “It depends on all of us – black, white, all – no matter how well we think we are, to do the honest and inconvenient work of uprooting it.”

He continued, “It begins with self-examination and listening to those whose lives are different from ours. It ends with justice, compassion and empathy that manifest in our lives and on our streets.”

Obama concluded with a note of hope, saying that he prays “we all have the strength for that trip, just as I pray for the souls and families of those who have been taken from us”.

Her statements came when her husband, former President Barack Obama, shared similar feelings on Twitter.
“It cannot be” normal, “wrote the former president, speaking of racism in the United States.” If we want our children to grow up in a nation that lives up to its highest ideals, we can and must be better. ”

Both claims come against the backdrop of sometimes violent protests across the nation as people cry and show their anger over Floyd’s death. Floyd, 46, died Monday after being stuck on the ground – handcuffed and unarmed – by a police officer with his knee on Floyd’s neck for nearly nine minutes while shouting, “I can’t breathe.”

Floyd’s death is one of many that many say is a disturbing police trend that uses lethal force against blacks. The protests in Minneapolis made a comparison with those of 2014 in Ferguson, Missouri, after the fatal shooting of Michael Brown by a police officer.
See also  The former Watergate prosecutor urges the judge not to dismiss the Michael Flynn case