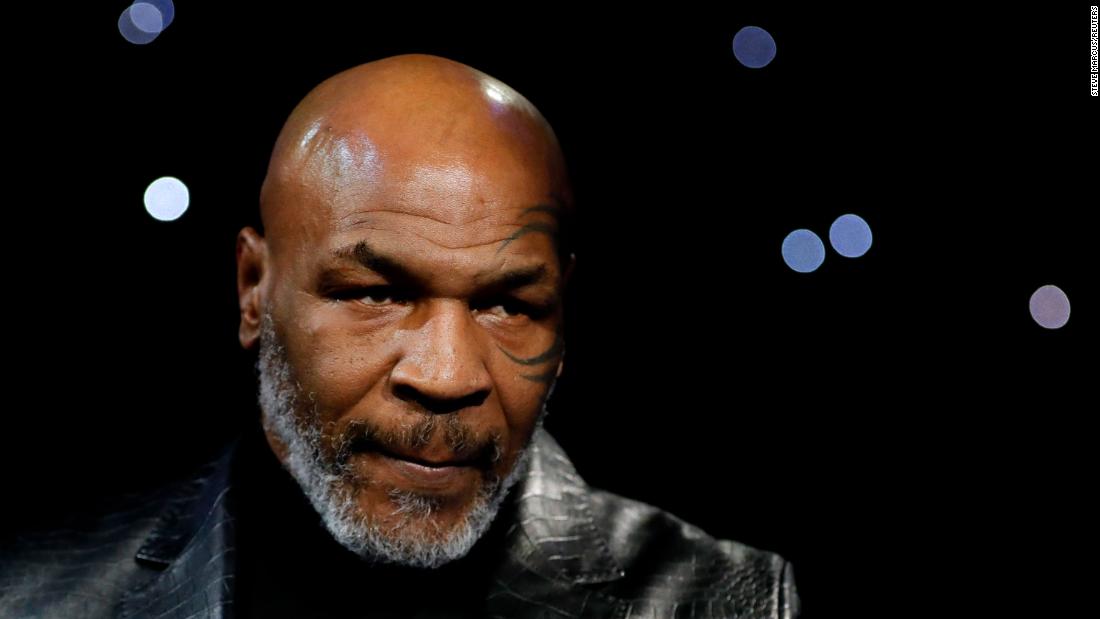 In a couple of training videos posted on his Instagram pageMike Tyson, 53, showed his agility and power while hitting the bearings with a trainer.

“I’m back,” says Tyson, with a gray beard, at the end of the video.

“It may not be over yet” Tyson said he streamed live on Facebook. “Everything is possible. Now I feel unstoppable. The gods of war have awakened me, ignited my ego and want me to go to war again. I feel like I am [young] yet.”

The former heavyweight boxing world champion is training again with plans to return to the ring to raise money for charity.

“I trained, I tried to get into the ring, I think I will do some exhibitions and get in shape”, Tyson said during a chat with rapper T.I. on Instagram. “I want to go to the gym and get fit so I can organize three or four round shows for some charities and things like that.”
Once known as the “baddest man on the planet”, Tyson seems just as fast and fierce as in his heyday. At the height, Tyson was arguably the most intimidating heavyweight boxer to get into a ring with 44 of his 50 wins by knockout.

Tyson’s last professional fight took place in 2005 at a loss for Kevin McBride.

Iron Mike was undefeated in 1990 when he lost the heavyweight championship against Buster Douglas, in one of the biggest upheavals in sports history.

See also  NBA has a new CEO in China. His first task is to recover Beijing