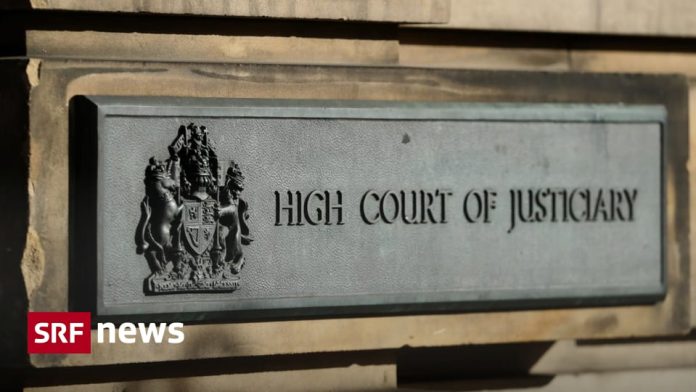 Despite the British government’s disapproval, Prime Minister Nicola Sturgeon presented her plans for a second independence referendum in June. It has announced a vote – subject to a court decision – for October 19, 2023.

Sturgeon, who wants to return her part of the country to the European Union as an independent state after Brexit, had herself called on the court to clarify the legality of the referendum without Westminster’s consent. This is because the British government is strongly opposed to allowing Scots to vote again.

Supporters hope for change thanks to Brexit

Both sides are expected to present their arguments in court in the coming weeks. In the first referendum in 2014, a majority of Scots (55 per cent) voted to remain in the UK. However, this was before Brexit, which was rejected by the northernmost part of Britain with a clear majority (62 per cent).

So supporters of independence are hopeful that the situation will change if there is another vote. Pro-independence supporters also won a majority in last year’s Scottish general election.