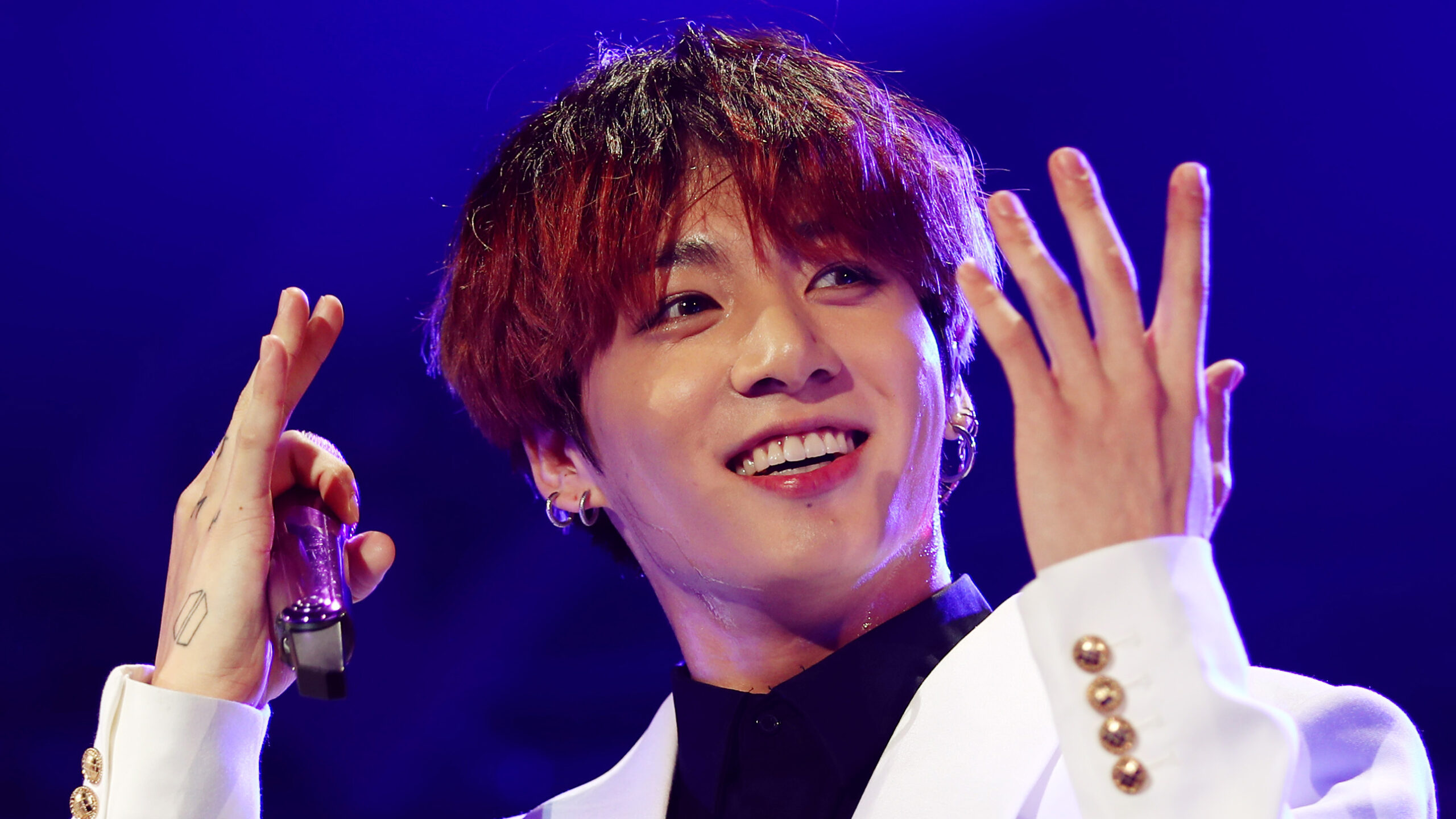 The management of the South Korean boyband BTS apologized after one of the band members went to the bar while the country’s strict social exclusion rules were in effect.

BTS, which has seven members, is one of the biggest bands in the world – last year it became the first group in Billboard history to spend five weeks at number one on the Billboard Artist 100 chart.

Jungkook – who, at 22, is the youngest member of the band – visited bars and restaurants in Seoul Itaewon’s nightlife district on April 25, BTS’s Big Hit Entertainment label said in a statement Monday.

A total of 187 coronavirus cases have been linked to a group of Itaewon nightclubs, Kwon Jun-wook, deputy director of central disease control headquarters, said in a briefing Tuesday. The first case reported as part of this group was a 29-year-old man who visited several clubs in Itaewon on the night of May 1 and the early hours of May 2.

In the statement, Big Hit claimed that Jungkook went out with friends on April 25th. But he didn’t go to the places the patient had visited in early May, Big Hit said.

“After his visit, there were no symptoms of coronavirus including cough or fever; and he had voluntarily performed the test in a designated clinic and the result was negative. The artist himself is deeply sorry that he did not participate faithfully in the great social networks try to socialize distances, “said the note.

Learn more about the Itaewon cluster: