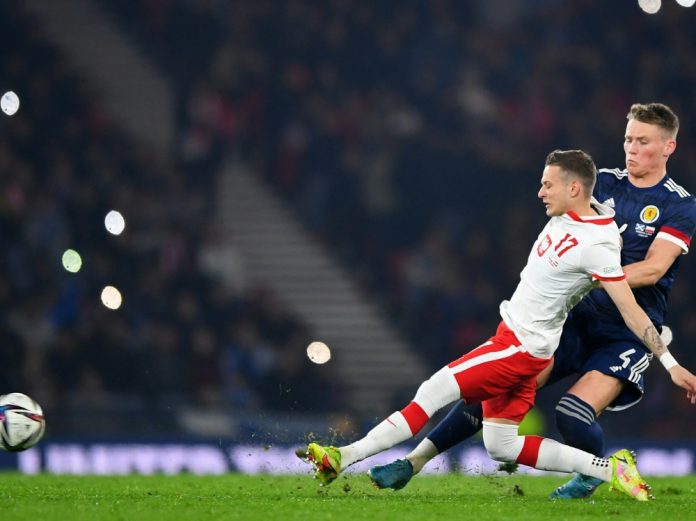 Without world footballer Robert Lewandowski, the Polish national football team made a short-lived escape ahead of the play-off final for World Cup qualification the following week. The Poles drew 1-1 (0-0) in the Test match in Scotland on Thursday evening, with former Hertha player Krzysztof Piatek equalizing the penalty in injury time (90+4). Arsenal professional Kieran Tierney (68th) gave the hosts the lead at Hampden Park in Glasgow. 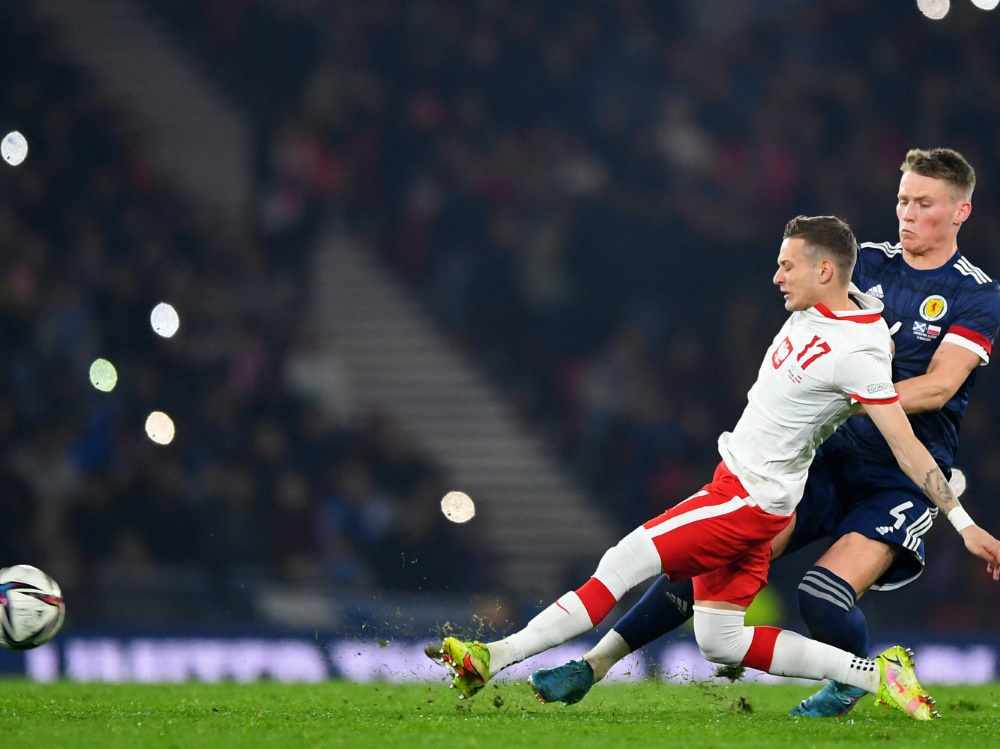 On Tuesday (8.45 pm / DAZN) Poland will fight either Sweden or the Czech Republic for tickets to the World Cup in Qatar. Bayern star Lewandowski’s team made it to the final of the play-offs without a fight after Russia were knocked out, while Scotland were to meet Ukraine in the semi-finals on Thursday. According to FIFA, a new date for this game has not yet been decided, the window from June 2 to June 14 is being considered. It is still open whether Ukraine will be able to withstand Russian aggression in its own country.