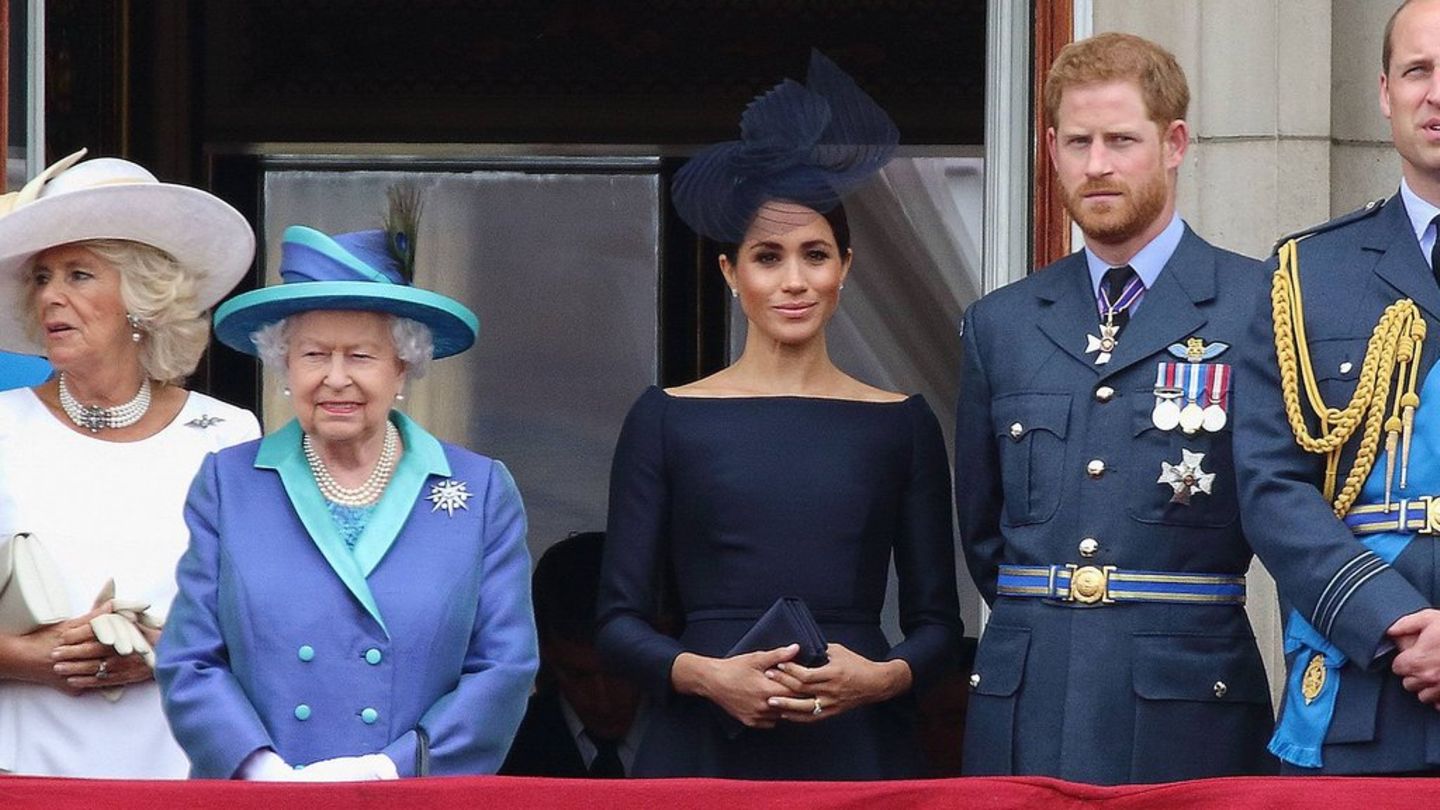 Prince Harry and Duchess Meghan
you shouldn’t go to scotland

Prince Harry and Duchess Meghan will not visit the Queen of Scotland. A visit to this effect was previously reported.

Harry and Meghan last saw the Queen in June when they went to the UK to celebrate their platinum anniversary. There he introduced his daughter Lilibet, nicknamed Lily, who was born in the United States in June 2021, to the monarch for the first time. Queen Elizabeth also visited her great-granddaughter and namesake twice. However, there was no meeting with Harry’s brother Prince William (40), his wife Duchess Kate (40) and their children. Although migrants are said to have invited her to her British home, Frogmore Cottage, for Lillibet’s first birthday, the Cambridges were away in Wales on official business.

The Queen arrived at Balmoral Castle on 21 July and will stay at Craigowan Lodge for ten weeks. The rustic stone house is said to have been fitted with a wheelchair-accessible lift, and the queen has been struggling with mobility problems for some time.