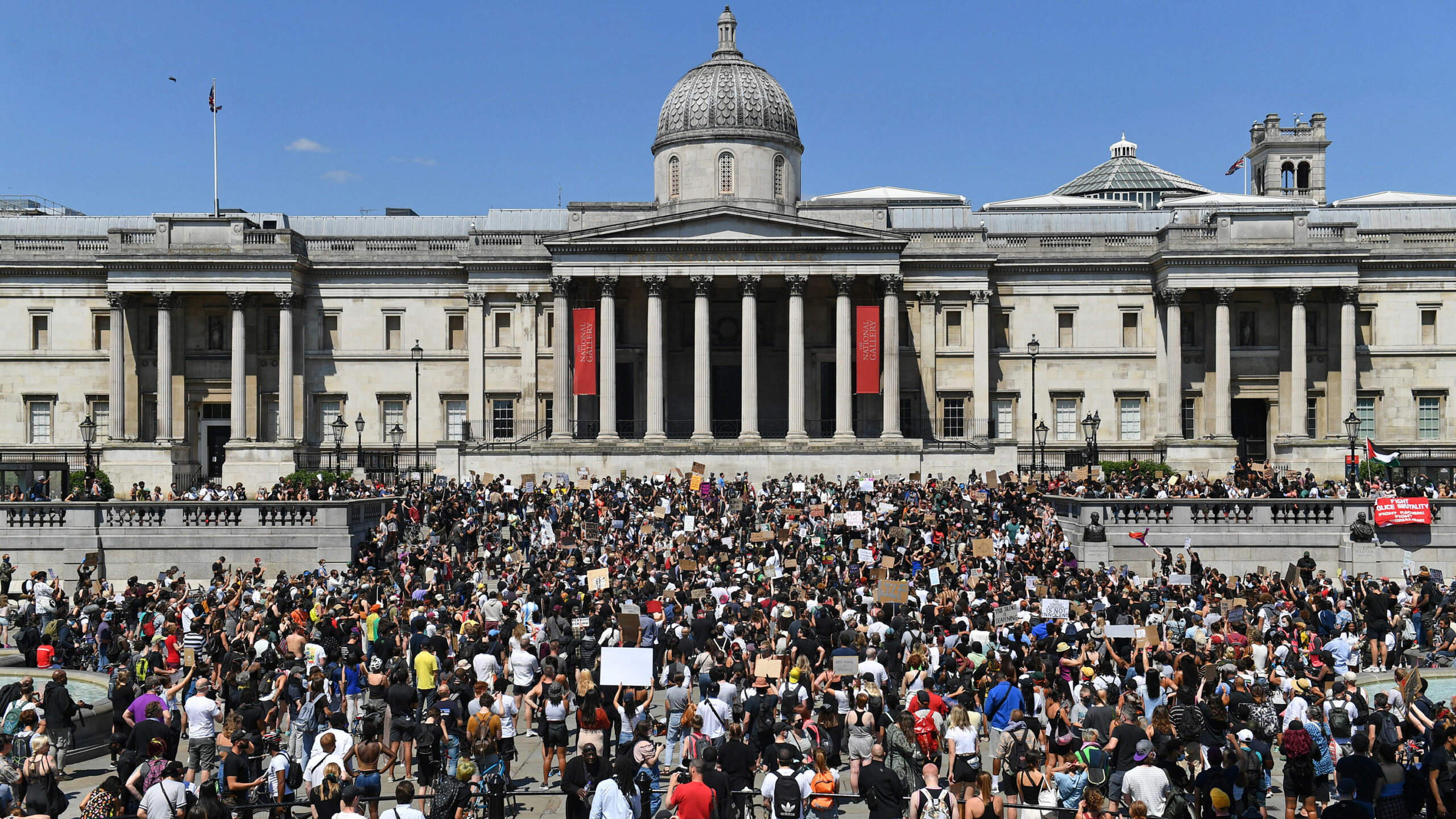 Washington, DC, Mayor Muriel Bowser said Sunday that protesters “have the right to exercise their first amendment, but not to destroy our city,” after the city experienced its second night of protests and some looting on Saturday. .

The District “has seen a level of destruction and chaos among some that has been maddening,” Bowser said in an interview on NBC.

DC firefighters put out two vehicle fires in the area north of the White House last night, as well as several small fires in the downtown area and some protesters who changed some buildings with graffiti.

Bowser urged President Trump to stop sending “divisional tweets that should refer to our country’s segregationist past.”

Some context: Trump falsely accused Bowser in a tweet on Saturday of not allowing the Washington Metropolitan Police Department to help the Secret Service maintain control of the situation with protesters in Lafayette Park the night before.

This request was therefore denied by the United States Secret Service, which stated in a statement that the DC police department was present.

In the same tweet plot, Trump claimed that the protesters “would be greeted with the most vicious dogs and the most threatening weapons I have ever seen” if they had violated the fence outside the White House.

Yesterday, in a press conference, Bowser noted that Trump’s reference to “threatening dogs” was not “a subtle reminder” for the segregationists who allegedly attacked African Americans with dogs.

Bowser said Sunday that the city is working on cleanup and working with law enforcement agencies “to ensure calm in our city.”

See also  This is now the busiest airport in the world ... on Saturdays