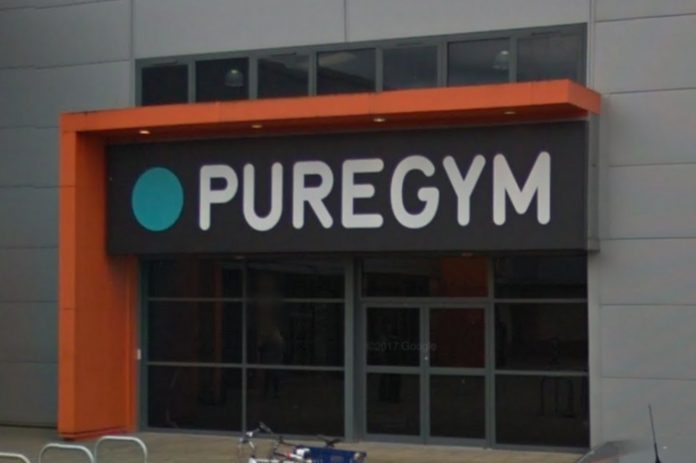 Purgem has apologized after one of its branches announced a workout called ’12 Years of Slave ‘to mark Black History Month.

The exercise routine was posted on Luton and Dunstable Gym’s Facebook page on Monday (October October) with the caption: “Slavery was hard and it is.”

The post – which was subsequently deleted after a significant online response – was subsequently rejected by Purjim in a statement, which it said was “absolutely unacceptable” and “not approved by the company.”

Read the original post: “This is our workout of the month titled ’12 ClassoSlave ‘(after the epic movie) designed to celebrate Black History Month.

“Slavery was hard and so is this.”

What was Purjim’s response to this incident?

Pure Jim later tweeted that she was investigating why the post was created.

The chain said: “Purjim unofficially apologizes for the post about Black History Month that was created today by our gym at Luton and Dunstable.

“This post was completely unacceptable, was not approved by the company and was removed when it was brought to our attention.

“We are taking this matter seriously and urgently investigating how and why this post was created.

“Thanks to the people who commented on this post and for sharing this with us.”

The company said its 271 gyms all have their own social media channels that are run “locally”.