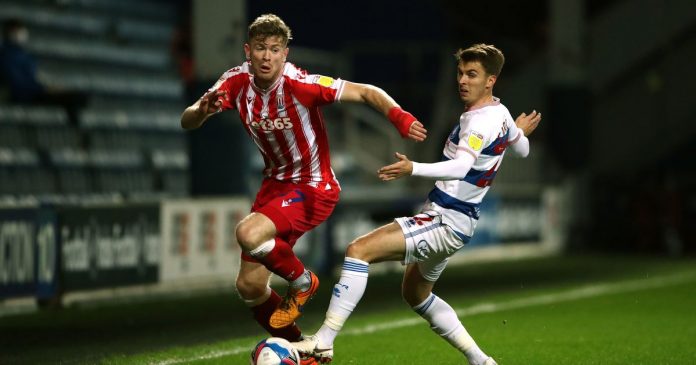 Stoke City will head to the capital on Tuesday night at 5.30pm to get an early QPR in the championship.

Visitors have struggled with injuries since losing Tires Campbell for the rest of the season, while Sam Clucas is also out.

Tommy Smith is to be missed, while Danny Banth and John Obi Mikel are also struggling.

“We are hopeful that Danny Beth can return to the team. He trained yesterday and we’ll see how he looks today, “said manager Michael O’Neill.

“John Obi, we will evaluate it. He trained for part of the session yesterday. But it is important that players do not return too soon and risk being injured again.

“I think the big positive for us is that no one from the game over the weekend has been added to our injury list.”

QPR Is in poor form and is ranked 19th, but O’Neill is confident he will test hard for the stock.

“We expect a tough game again. The derby is in the bottom three if you watch the game on Saturday but sometimes the team’s league position is a bit wrong when you look at the players next to them, he said.

“We felt we were better than we were this time last year.

“I am sure QPR will feel the same way. There has been very little in their games. He was cautiously defeated by Reading in the 89th minute.

“They’ll give us the game, no doubt about it.”

Stay here with us for team news, match build-up, updates and feedback at 10pm.