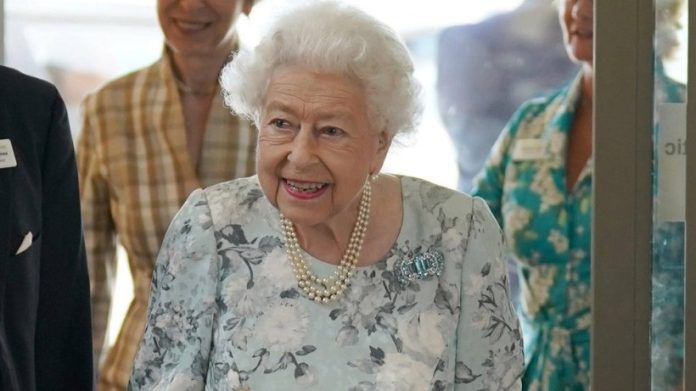 Queen Elizabeth II has worried royal fans once again: She canceled the official reception in Scotland at short notice. This is the traditional way of welcoming them to Balmoral Castle for the summer break.

Traditionally, Queen Elizabeth II (96) is greeted with a reception at Balmoral Castle in Scotland during her summer holidays. However, this event has now been canceled at short notice, As the British “Mirror” reports, Instead, there will be a small, private event. The news sparks renewed concern about the health of the 96-year-old emperor.

The incident is favorable to the well-being of the queen

According to the “Mirror”, the Queen intended to attend the official reception until a few days ago. Apart from its cancellation in 2020 due to the pandemic, this is the first time in decades that the event has been cancelled. According to a royal insider, “Traditional greetings at Balmoral are usually regular on the Queen’s calendar and something the Queen really enjoys.” The fact that the ceremony “will not take place in its traditional form” is “a huge disappointment”.

However, other unspecified sources spoke of “good signs for the future”. Buckingham Palace itself said the private ceremony now planned was “in line” with the Queen’s schedule to suit her “well-being”, according to The Mirror.

The reception takes place within the walls of the palace

At the ceremony, the Queen traditionally inspects a Scottish honor guard and is met by Scotland’s mascot, the Shetland pony Lance Corporal Cruachan IV, the Royal Regiment of photographers and journalists.

Queen Elizabeth II is on her summer break in Scotland from 21 July. Till now she has lived in Craigowan Lodge, a small country house. It is believed that she is now being transferred to Balmoral Castle, which is much closer. The palace remains closed to the public until they leave.