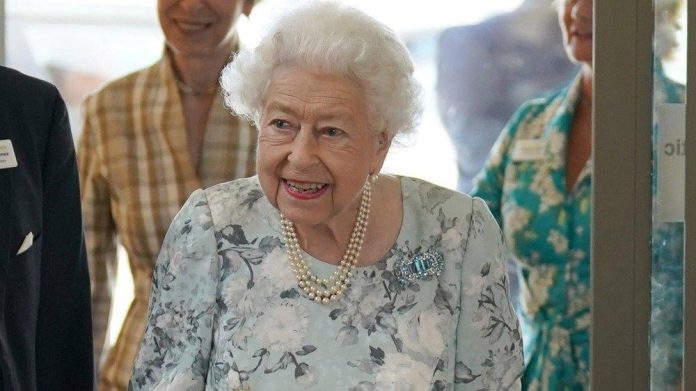 Traditionally, Queen Elizabeth II (96) is welcomed with a reception at Balmoral Castle in Scotland on her summer vacation. However, as reported by the British “Mirror”, the event has now been canceled at short notice. Instead, there will be a small, private event. The news sparks renewed concern about the 96-year-old monarch’s health.

According to “Mirror”, the Queen planned to attend the official reception until a few days ago. Apart from being canceled in 2020 due to the pandemic, this is the first time in decades that the event has been cancelled. According to a royal insider, “The traditional greeting at Balmoral is usually a regular fixture on the Queen’s calendar and something Her Majesty is very fond of.” The fact that the ceremony “would not take place in its traditional form” is “a great disappointment”.

However, other unspecified sources spoke of “good signs for the future”. According to The Mirror, Buckingham Palace itself said the private ceremony now being planned was “tailored” to adapt the Queen’s schedule to her “welfare”.