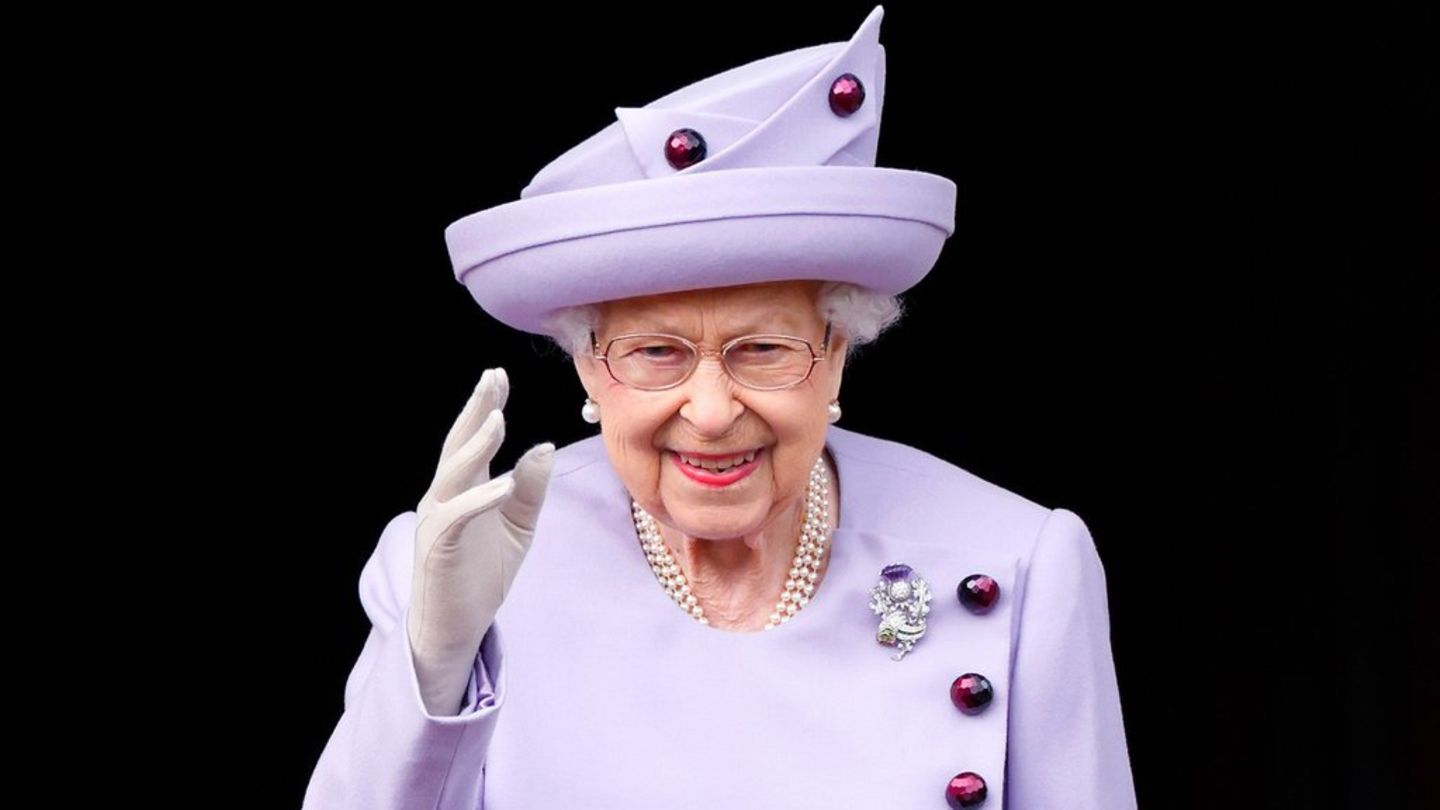 The Queen also made an appearance on the second day of her visit to Scotland. A military parade followed the keys ceremony.

Queen Elizabeth II (96) remains very busy during her stay in Scotland. She also attended a formal ceremony on the second day after arriving in Edinburgh. On Tuesday (28 June), a military parade was held in the gardens of Holyrood House, the Scottish residence of the Queen. With his walking stick but apparently in a good mood, the 96-year-old watched the goings-on under the title “The Armed Forces Act of the Loyalty Parade.”

The ceremony began with a royal salute from the Queen, who chose a lavender dress for the occasion. Just the day before, Elizabeth II also attended the reception at her Scottish residence, the Ceremony of the Keys. According to relevant British media reports, she attended the official opening ceremony of the so-called Holyrood week with her youngest son Prince Edward (58) and his wife, Countess Sophie (57).

Highlights of the holy journey without the queen

Due to their limited mobility, their official appointments have been announced only a few hours before the last few hours. The Queen is expected to remain in the Scottish capital until at least Friday.

The highlight of the celebration of Royal Week is the Garden Party at Holyrood House. However, in May it was announced that the Queen would not attend. There he is represented by his heir to the throne, Prince Charles (73). The organizers of the party are their children Prince Charles, Princess Anne (71) and Prince Edward. Their third son, 62-year-old Prince Andrew, is not welcome at the ceremony because of his involvement in the Epstein scandal.