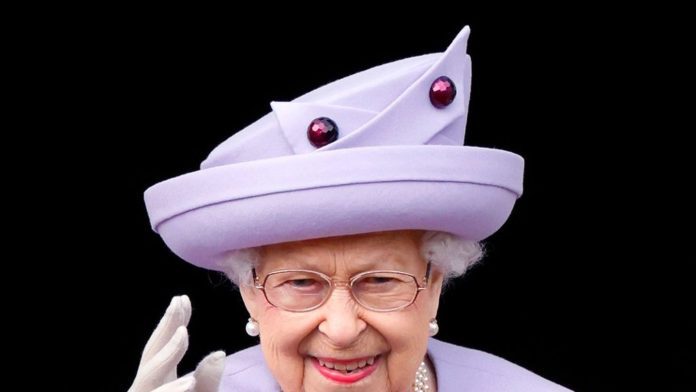 Queen Elizabeth II
She attends the military parade in Scotland