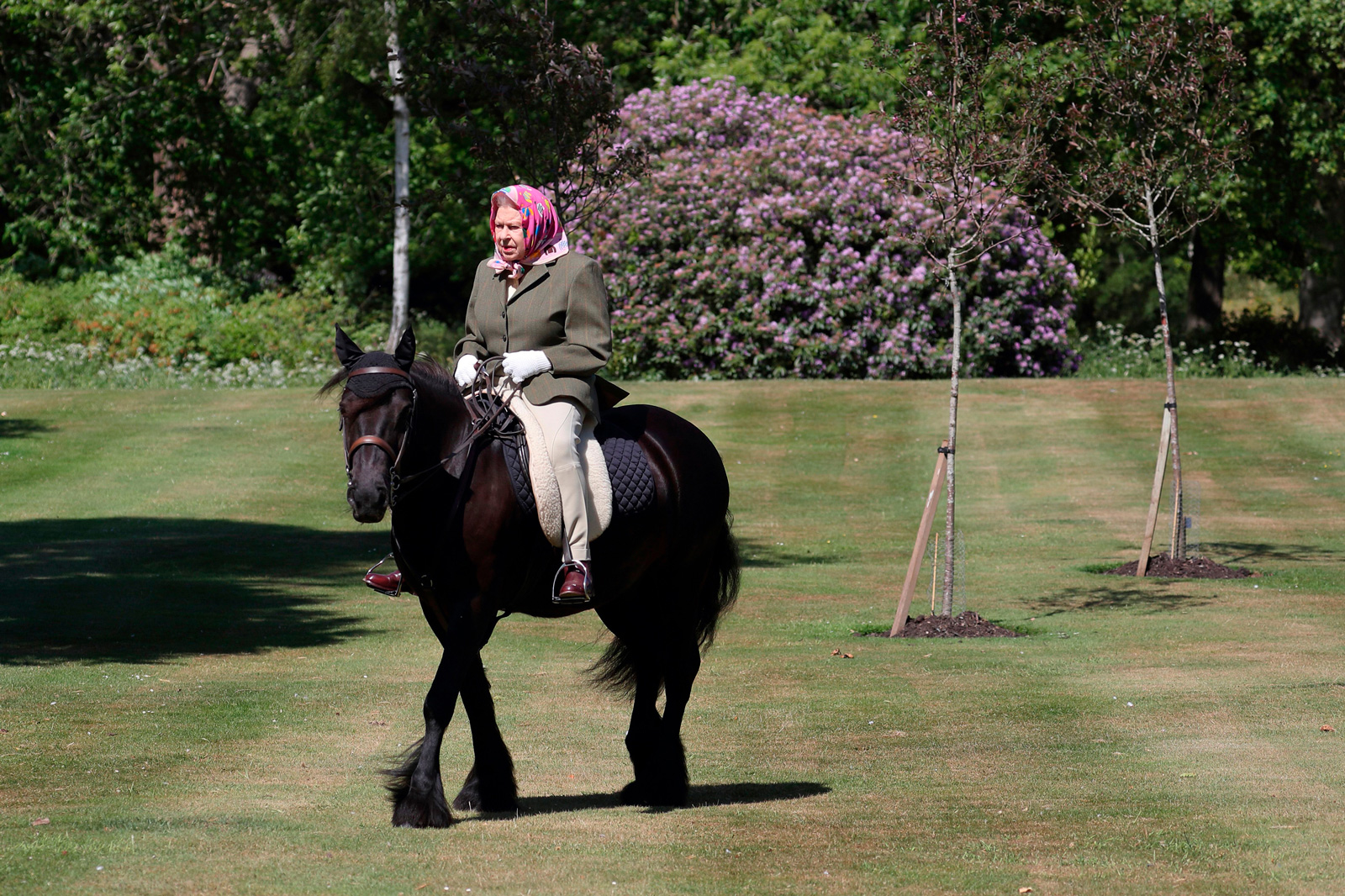 Prime Minister Narendra Modi called on the Indian people to pay attention and take precautions such as the use of face masks and maintaining social distances in public as the country prepares to facilitate its blockade nationwide from Monday.

Modi, giving his monthly radio address, praised the way India dealt with Covid-19, especially in light of its large population. India is the second most populous nation in the world after China.

The country has suffered suffering, but everyone is determined to continue managing it, Modi said.

He also applauded the charity groups, including NGOs and volunteer organizations, stating that the commitment to serving people in need was part of India’s ethics and that the country had shown it, especially in the midst of the pandemic.

Modi also turned to migrant crisis that the country faced in the midst of the national bloc, saying that no section of the country has remained intact from the current situation. Migrants, the poor and workers are most affected.

He also mentioned other recent crises that have impacted the nation, including Cyclone Amphan and swarms of locusts and promised all possible assistance to those affected.

The Indian Ministry of Internal Affairs has issued a three-step plan to lift the current restrictions on the blockade, starting on Monday.