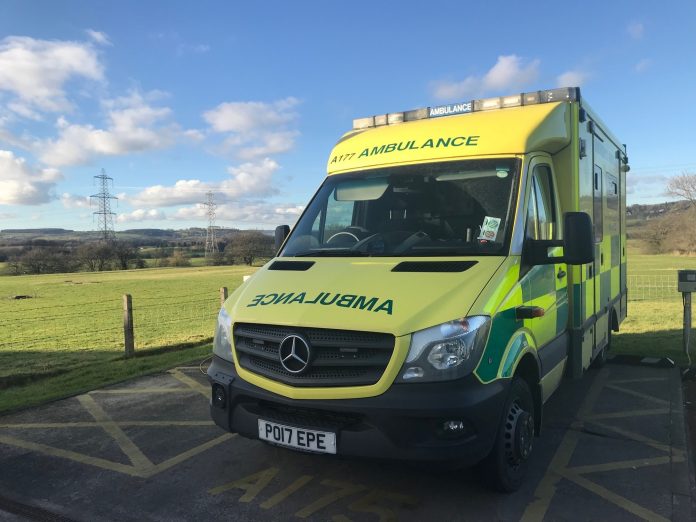 NWASA announced a major event and forced staff to cancel their break between 5 and 7 p.m.

The big incident was later stopped around 9 p.m.

According to the spokesman, 15 percent of the activity was due to coronavirus.

Yesterday, the spokesperson said: “The trust announced a major event early this evening due to the relatively high proportion of emergency calls in our service and we are now standing below this.

“The big event was handled according to our general protocol, but we urge people to call us only if their loss is dangerous or potentially life threatening.

“Traditionally, Monday has always been a very busy day for us and we are reviewing the reasons behind the sudden and unexpected surge in demand experienced today.”

In the evening, the ambulance service reported ‘high levels of activity’ in the area, particularly in the Greater Manchester area.

The spokesman said: “We have placed additional aid to the northwest and will monitor the situation overnight.

“We want to reassure people that we are prioritizing our calls and you should call 999 if you or a patient is in a critical condition. If this is the case, we will try to respond to you as soon as possible. ”

According to the NWAS branch of the trade union Unison, the staff agreed to cancel the break for two hours between 5 and 7 p.m.

NWAS UNICEF previously said on Twitter: “Please call and help our crew only if you really need us.

“At the moment they are being driven by reg and they will get to you as soon as possible. Please consider using 111 first. Thank you. ”