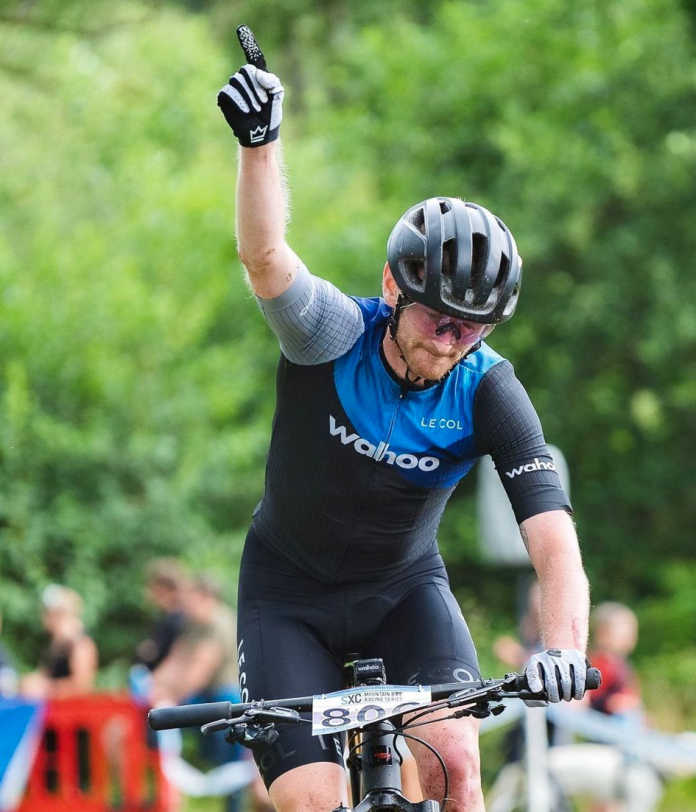 Mountain biker Rube Wardell died of cardiac arrest two days after winning the Scottish Championships title. Originally from Glasgow, Wardell was just 37 years old. “He went into cardiac arrest while we were in bed. I kept trying and within minutes the paramedics were there. But his heart stopped beating and they couldn’t revive him,” said his partner twice. K Track Olympic gold medalist Katie Archibald wrote on Twitter.

British Cycling Association British Cycling paid tribute to Wardell on Twitter: “Raab was a wonderful rider, friend and ambassador of our sport and will be greatly missed by many. Our thoughts are with his family and friends at this incredibly difficult time.” With many friends.”

What happened at Volkspark this week? What about HSV before the next match day? Every Friday, RoutenPost provides you with analysis, updates and transfer rumours. Over the weekend, you’ll receive a brief summary of all the week’s latest news about HSV from us – straight to your inbox by e-mail. Click Here and Subscribe for Free,

Wardell won the title on Sunday despite having three punctures in the Kirotri Forest and appeared on BBC TV on Monday to report his return to victory. Wardell first took to mountain biking as a teenager and turned pro early that year. (dpa/pw)

See also  How to Apply to Edinburgh University