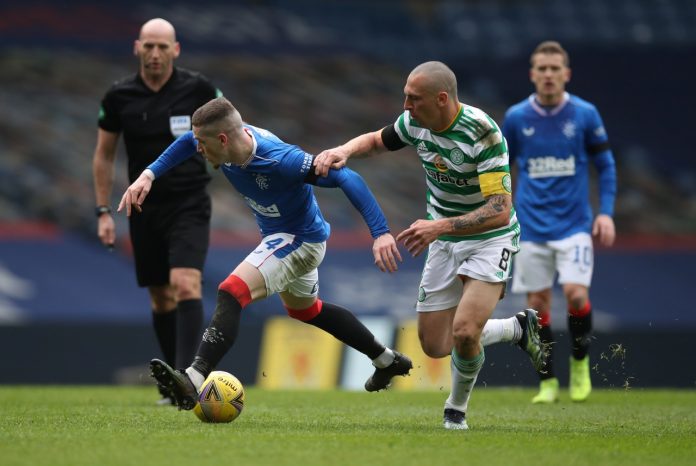 Scotland does not bow down to Omicron, a version that is troubling almost the entire world because of the speed of its spread.
Indeed, according to the BBC, Scottish Prime Minister Nicola Sturgeon said that, from 17 January, the capacity of stadiums for sporting events would return to 100%. Numbers that go against the current situation in the rest of the world, and given that just a month ago, the Scottish government imposed a maximum capacity of 500 people for outdoor sporting events.

The vaccination plan put in place by Scotland was fundamental: 80% of the population received at least one dose. The prime minister said that “Covid certification will remain in force” but with “two important innovations” for the event’s organisers.
“First, our regulation will stipulate that large event organizers of 1,000 or more people will check the vaccination certification of at least 50% of attendees, instead of the current 20% or at least 1,000 people, whichever number is highest.” – add it – “And secondly, the requirement for ‘thorough vaccination’ for COVID certification from Monday will include a booster if the second dose was more than four months ago.”

Speaking of which, Sturgeon said: “It will still be possible to gain admission to programs and locations covered by the certification scheme by providing proof of a recent negative swab.”

As far as the world of rugby is concerned, it is to be expected that the Six Nations will be played in front of a full stadium. The first match of the Gaelic national team will take place on 5 February against rivals England.

The football world had anticipated the winter break, postponing two championship rounds. Celtic and Hibernian will return to the field next Monday with the prospect of finally seeing crowded stands.

Lucky day for Scotland? Elections in parts of the UK

Get Smart with These Simple Steps