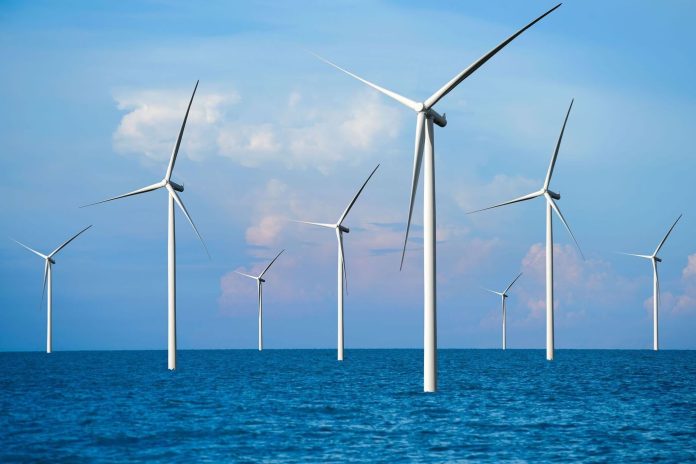 It is happening very far in the North Sea and if seen from France, it seems even light years away. Scottish authorities announced, on Monday, January 17, the results of the auction process for the development of 17 concessions for offshore wind turbines. The operation brought him about £700 million.

It will also generate the first offshore wind tender in over a decade in Scotland “several billion pounds” Investments in this area are estimated by the public body Crown Estate Scotland.

the size of a French department

The figures mentioned are impressive. All projects cover 7,000 km, i.e. the average size of a French department, for a combined capacity of 24.8 GW, which is equivalent to 80% of a French wind farm. In total, ten parks will be floated, six will be fixed and one park will be mixed.

However, the process is still in its infancy. Successful candidates have only one option at this stage “protecting our rights over specific areas of the sea floor”, According to Crown Estate Scotland. Several steps still need to be taken, especially in financing projects. If an operator fails to complete the operation, the person who comes second on the list will take his place.

More than 70 applications were submitted. Major players in the sector responded and most won at least one award, such as British oil companies BP and Shell (which alone won more than 10 GW), Scottish Power, French Engie and Total Energy, Swedish electrician Vattenfall, German Beva, Spanish Iberdrola or even Belgian Dame. The EDF, which was also running, was not selected.

TotalEnergies and Engie are well located

TotalEnergies will thus develop a 2 GW park, located 30 kilometers from the Scottish archipelago of Orkney. This presents “Potential investment of over £4 billion”, ie 4.8 billion euros, indicates the group with electricity generation “Expected to start by 2030”, this is “To date TotalEnergies’ largest development in renewable energy in Europe”, Its CEO, Patrick Payne, says. The energy company also plans to produce green hydrogen, which can use the oil and gas infrastructure present in the region.

For its part, Angie will build a new park of about 1 GW in Moray Bay in partnership with Portuguese EDPR, with whom it formed a joint venture, Ocean Winds, a few years ago. “Production from the site is expected to meet the needs of over one million UK households on average,” argues Angie, who is also considering the production of green hydrogen.

Ocean Winds already exists off the coast of Scotland, with two wind farms, one expected to be in service soon and the other under development.