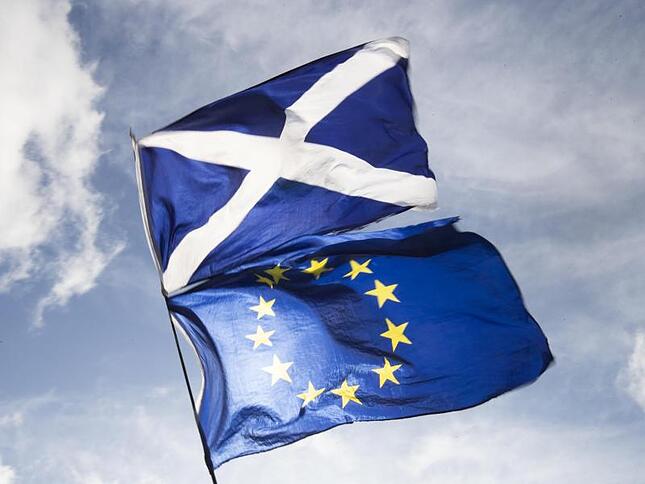 Scotland has launched a new scholarship scheme to welcome more EU students to its universities.

“Over the past year we have unfortunately seen a dramatic drop in applications from EU students wishing to study here,” Scottish Higher Education Secretary of State Jamie Hepburn said in a statement on Thursday. “We want to do everything we can to reverse the damage Brexit has done and promote Scotland’s education opportunities around the world.”

Funded with £2.25 million (about €2.62 million), the program aims to financially support hundreds of EU students to study at Scottish universities from this autumn. This year, 41 percent fewer EU applicants applied to Scottish universities than last year. According to data from UCAS (Universities and College Admissions Service), the decline was even greater across the UK.

Scottish Prime Minister Nicola Sturgeon wants to hold another independence referendum and, if she wins, bring her country back to the European Union as a state independent of London. In 2016, Scots voted against Brexit with a clear majority.