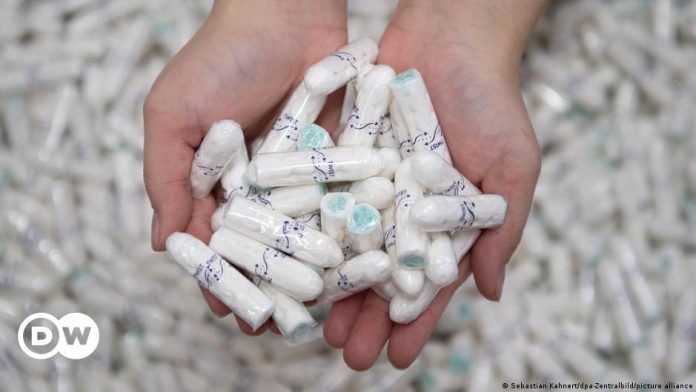 Free access to tampons and pads is now a legal requirement in Scotland. A law goes into effect today, which obliges educational and municipal institutions to “provide free period products to anyone who needs them.” According to its own statements, Scotland is the first country in the world to enact such a law.

Scotland’s Labor MP Monica Lennon, who sponsored the law passed in 2020, said the law was a “ray of hope” at a time when the cost of living was rising.

Since 2017, Scotland has invested around 32 million euros to provide access to pads and tampons in public places. Availability in schools is mandatory since last one year and now it is being expanded. Scotland also wants to give a clear signal against so-called period poverty – the fact that women spend so much money on menstrual products that they have little money left over for other essential expenses like food. Or that they reach for articles of alternatively inappropriate duration.

This is a problem in many countries around the world. A 2017 survey by aid organization Plan International found that in the UK alone, 10% of girls and young women aged 14 to 21 could not afford menstrual products – the other 15% faced financial difficulties.

The survey, which was also conducted in Germany, draws on a similar picture here: Every other woman in Germany would be better off stocking up on tampons and pads if they were cheaper. Of all ages, almost every fourth woman in Germany faces financial difficulties to stock up on hygiene products during this period. 15 per cent say they are delaying in changing sanitary items due to lack of money. 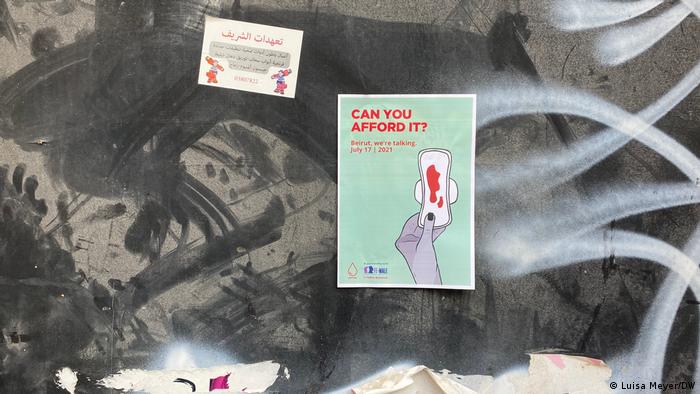 And that, although there is already a change in Germany: from January 1, 2020, a reduced VAT rate of only 7 percent has been charged for products of the period – 19 percent compared to before. According to the federal government’s plan at the time, a difference of twelve percent should benefit buyers.